Messi was ruled out of PSG's 1-1 draw at Lyon after testing positive for COVID-19, and the Parisian side managed just three shots on target in his absence, struggling to make its dominance count.

"Having made good progress, Lionel Messi is continuing to work with the club's medical and performance staff, and will gradually rejoin the squad next week", a fitness update issued by the club read.

Head coach Mauricio Pochettino also addressed Messi's fitness in his pre-match press conference, but refused to comment on whether Messi would leave Paris to represent Argentina in its FIFA World Cup qualifiers at the end of January.

"No, Leo is not available for Saturday [Sunday AEDT]", the former Tottenham Hotspur boss said. "Leo is better, but he is still under the supervision of the medical department.

"We hope he can be back in the squad as soon as possible."

When it was asked whether Messi had made a decision not to represent the national team in its forthcoming fixtures, Pochettino was non-plussed, responding: "I don't know what decision you are referring to.

"He is being assessed daily, and we can't get ahead of ourselves. We hope everyone is back as soon as possible, to be available for the team."

Meanwhile, Pochettino refused to be drawn on Neymar's recovery, but admitted that his side has missed the Brazilian, with the league leader winning just one of its five Ligue 1 matches since the winger suffered ankle ligament damage in November.

"Neymar is following his recovery plan. He is a very important player. He has tremendous quality, and I think that any team would miss a player like Neymar," Pochettino said.

Reports from RMC Sport suggest that Neymar could make his long-awaited return when PSG travels to French champion Lille on 7 February (AEDT), giving him time to get up to speed ahead of PSG's huge UEFA Champions League clash with Real Madrid on 16 February (AEDT).

Neymar has produced three goals and three assists in 10 Ligue 1 appearances this term, and will be crucial to Pochettino's hopes of bringing the UEFA Champions League trophy to Paris.

Next Mbappe strikes again as PSG eases past Brest
Read 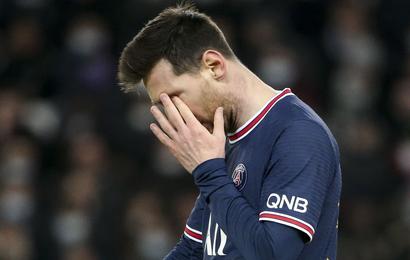 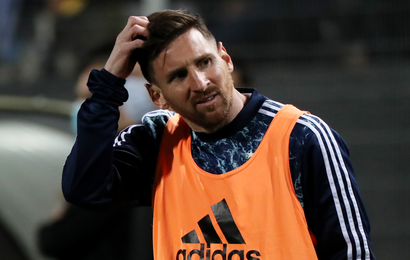 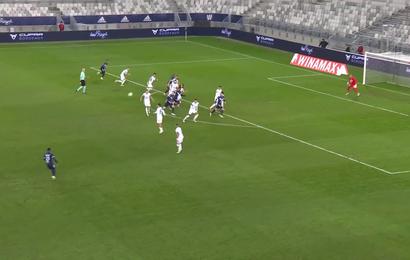