"Unbearable video, unacceptable violence," Mbappe wrote on Twitter next to a picture of the injured producer, named as Michel.

"Say no to racism," the footballer said.

His message was swiftly retweeted more than 125,000 times.

French athletes have in the past generally been reluctant to take overtly political stances, unlike US athletes who have been closely identified with the Black Lives Matter campaign.

But this case seems to have struck a chord and top names are increasingly speaking out.

Mbappe's fellow 2018 world champions, Antoine Griezmann and Samuel Umtiti -- both of Barcelona -- have also weighed in, taking aim at police violence after video footage emerged of three officers attacking the victim in Paris.

"I feel bad for my France," Griezmann tweeted to millions of social media followers, along with a mention of French Interior Minister Gerald Darmanin and the Loopsider video showing the beating on Saturday that has since gone viral.

Umtiti tweeted: "The human being... is capable of doing inhumane things!"

The incident comes after a string of high-profile probes into police violence against black and Arab citizens and as concern grows over new legislation that would restrict the right of the media to publish images of the faces of police.

Michel was initially arrested for violence and failure to obey the police. But prosecutors threw out the probe and instead opened an investigation against the police officers.

The trio have been suspended, as has a fourth who was accused of throwing a tear gas grenade into the music studio where the incident occurred -- reputedly because Michel was not wearing a face mask.

Another French football star, Benjamin Mendy, also took to social media, posting a photo with the words "who protects us from the police?"

"What would have happened to Michel without the video footage? Would they have preferred (to believe) the version of policemen (testifying) under oath?" Mendy asked.

French NBA basketball star Rudy Gobert of the Utah Jazz similarly weighed in with a tweet, saying police who did their job would "have a good image", whereas "cowards and liars will continue to be exposed."

Until recently, few French sports stars have been so outspoken, with the exception of the likes of 1998 world champion soccer players Lilian Thuram, Marcel Desailly and Vikash Dhorasoo.

Next PSG blows another lead as Bordeaux bags a point
Read 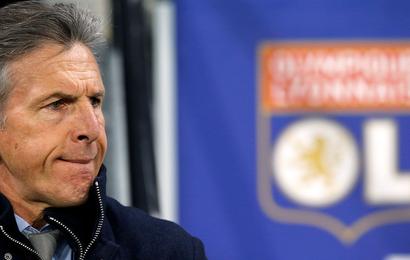 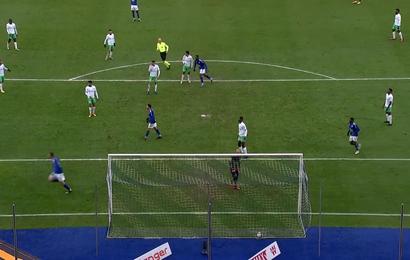