At the start of this week, there were two suspected cases of COVID-19 at Nimes, with both players tested.

One of those came back negative but additional tests carried out among Jerome Arpinon's first-team group showed two further players – also unnamed – had returned positives.

All of the players in question are isolating at home, although it is a predicament that places Nimes' scheduled 2020-21 season opener against Brest on Sunday in doubt.

Marseille's clash with Saint-Etienne has already been postponed after four of their players tested positive for COVID-19.

Nimes hosted Marseille in a friendly on 10 August (AEST).

The French Professional Football League (LFP) distributed guidance that states when a club has more than three positive cases, postponement of matches was the most likely course of action.

Saint-Etienne's trip to Marseille is now due to be played on 17 September.

Nimes finished 18th in Ligue 1 as last season was cut short by the global pandemic, also meaning they were spared the ordeal of a relegation play-off – the usual fate of a team finishing third bottom in the top flight. 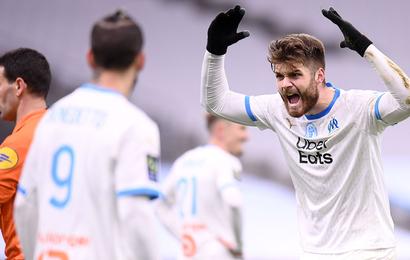 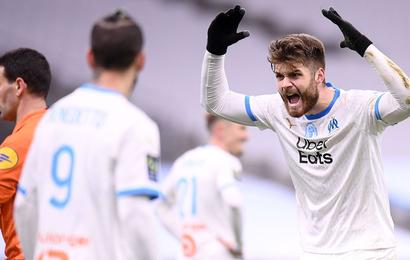 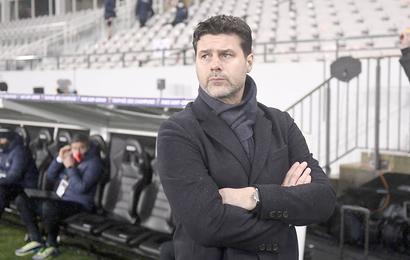