Edinson Cavani has told the media to stop suggesting he and Paris Saint-Germain team-mate Neymar have an ongoing feud after the two appeared at odds in a recent international meeting.

The Uruguay striker was booked for a clumsy tackle on the Brazil captain in a 0-0 draw at Emirates Stadium last week, leading to an exchange between the two.Cavani was incensed by the booking, with replays suggesting contact was minimal, and he subsequently threw the ball at Neymar's leg after helping him up.

The 31 year-old striker then appeared to say something to Neymar as he walked away, before insisting at full-time they are friends.

Cavani was asked again about the situation after Uruguay's 1-0 defeat to France this week, and he lost his patience.

"You need to stop this," he told L'Equipe. "It's you, the media, that are creating something from nothing.

"On the outside, everybody has his own life. On the inside, everyone works for the best interests of the club."

In Wednesday's (AEDT) outing, another of Cavani's PSG team-mates Kylian Mbappe was forced off with a shoulder injury in the first half.

With PSG in Champions League action against Liverpool on 28 November, a bad injury to Mbappe would be a major blow and Cavani has his fingers crossed. 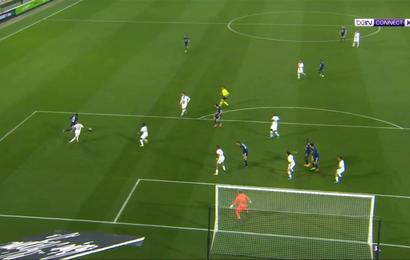 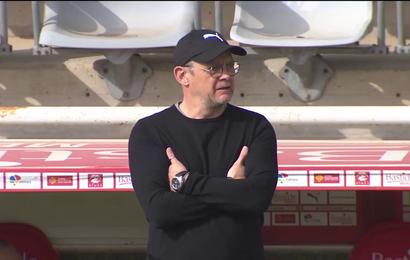 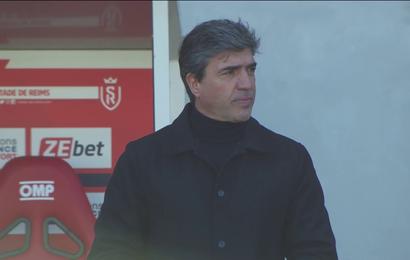 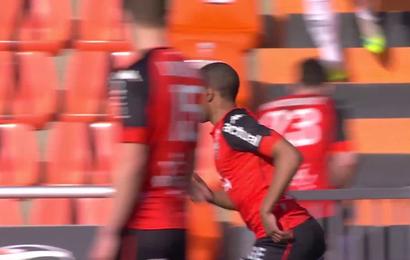 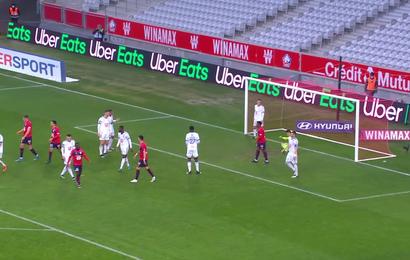 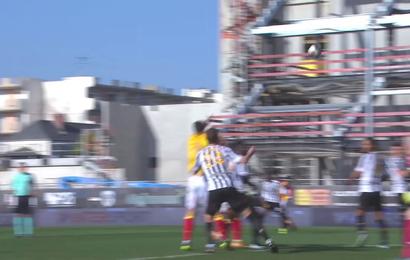