The former Chelsea, Tottenham and Porto boss has agreed a two-year contract with Marseille, having been without a coaching job since leaving Chinese Super League side Shanghai SIPG in November 2017.

Villas-Boas has been appointed after Rudi Garcia's departure, with the former Lille and Roma coach having left on 22 May.

"Andre Villas-Boas is a young and already very experienced coach. He has a perfect knowledge of the requirements of the highest level," Marseille CEO Jacques-Henri Eyraud said. "We expect him to breathe new life into the group that he will be in charge of.

"We are convinced that his sharp vision of football and his sense of innovation will be major assets to enter a new cycle, which will allow our club to resume its progress."

Under Garcia, Marseille had a frustrating campaign in Ligue 1, finishing in fifth place and missing out on European football. 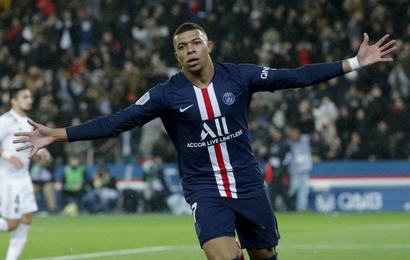 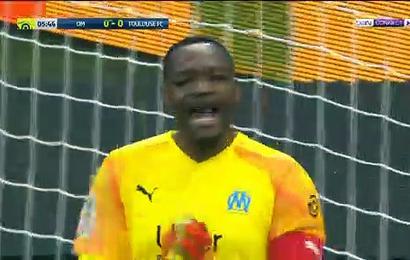 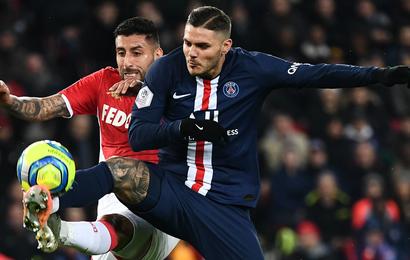 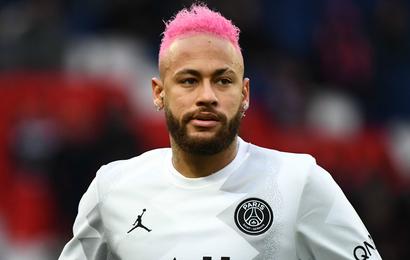 Neymar back training with PSG after injury 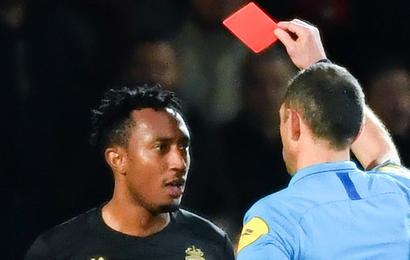 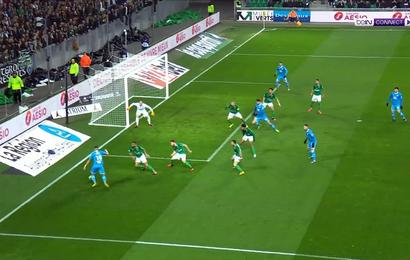