Last month, the Ligue de Football Professionel (LFP) confirmed the final standings had been decided on a points-per-game basis after French Prime Minister Edouard Phillipe banned all sporting events in France until September due to the coronavirus pandemic, meaning a restart of the league was not possible.

The decision meant Amiens were relegated alongside Toulouse, with Lorient and Lens promoted from the second tier.

Joannin initially reacted to that announcement by saying Amiens reserved the right to appeal against the decision, labelling the ruling an "injustice" given then they still had 10 games left to play.

The club also urged fans to sign a petition in their bid to "seek justice".

Joannin, speaking at a news conference, has now confirmed he plans to take his challenge to the courts and is confident of being successful.

"We are forced to go to court. The legal arguments are on our side. I am convinced that justice will prove us right.

"We are determined to uphold sporting fairness, even if it has to go through the courts. It’s time that humanism and justice prevail over other interests." 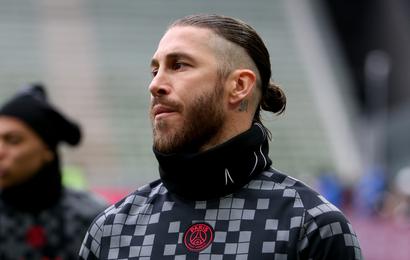