Karim Benzema's precise strike — his 150th goal in LaLiga — with eight minutes to play looked enough to earn Zinedine Zidane's side a second win from two LaLiga matches in 2019-2020, only for Sergi Guardiola to level late on.

Madrid started its first home game of the season with none of its new signings in the first XI, as Zidane put faith in Gareth Bale, James Rodriguez and Isco despite weeks of speculation over their futures.

It was Bale who looked most likely to break the deadlock in the first half, prodding a first-time effort just wide of the left-hand post and sending a header over the crossbar.

Luka Jovic was sent on from the bench for his home debut and struck the crossbar with a header from Bale's cross, his first touch of the game.

Waldo Rubio was denied by Thibaut Courtois while Guardiola just failed to turn in a cross on the break, and Benzema's sharp turn and finish from 18 yards out looked to have punished those misses.

That was until the 88th minute, when Guardiola raced into space behind Raphael Varane and prodded the ball through the legs of Courtois. 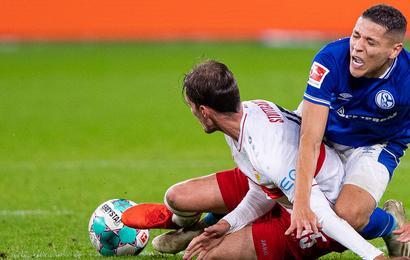 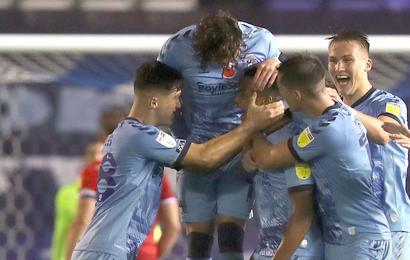