Suarez has scored 16 goals in 20 league appearances this season, firing Diego Simeone's side to the top of LaLiga, and is the competition's joint top goalscorer alongside former Barca team-mate Lionel Messi.

After the 34-year-old was allowed to join the Catalans' title rivals on a cut-price deal, Atleti have opened up an eight-point advantage over fourth-placed Barca, and hold a three-point lead over Real Madrid, with a game in hand.

The Uruguayan netted 198 goals in six seasons at Camp Nou but, after new coach Ronald Koeman was hired, Suarez revealed he was told he was no longer up to their standards.

"What really bothered me was that they told me that I was old and that I could no longer play at the top level, be up to a great team. That's what displeased me," Suarez told France Football.

Although Suarez found it difficult to move away from the close bonds and friendships he and his family had formed in Barcelona, the two-time European Golden Shoe winner had no intention of staying where he was not wanted.

"On the one hand, this change was welcome because, after everything I had experienced at Barca, and given the way it went, I wanted to change," added Suarez.

"The hardest part is when you have a family that for six years has been used to living in the same place.

"Having to explain to my children that we are going to change when they have their friends and their habits in Barcelona, that was the most difficult.

"All the more so during a pandemic, with the current difficulties, in particular to socialise with people here, in Madrid.

"This complicates things, it's impossible to do extra-curricular activities with the children, we have to stay at home. They miss their friends, as they miss my wife's family in Barcelona.

"But you also have to see the positive side: I was not going to be happy where people no longer wanted me. Now my family feels that I am happy and that is the main thing."

Suarez is set to feature for Atleti against Premier League club Chelsea in their Champions League last 16 first leg at the National Arena in Bucharest, Romania, on Tuesday. 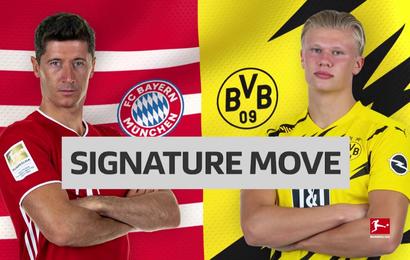 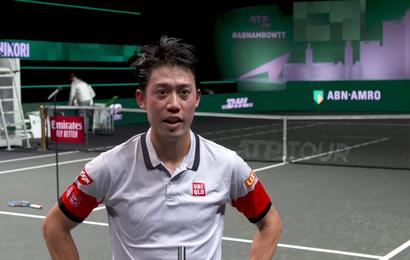 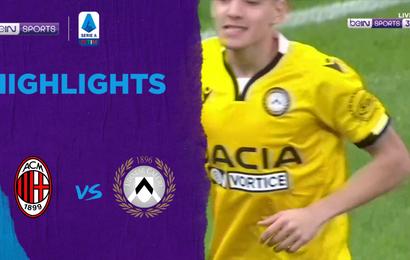 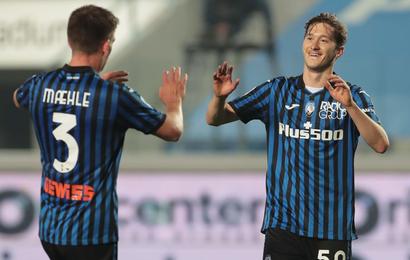