Ramos, 35, has been dogged by injuries in 2020-2021, with several absences restricting him to just 15 LaLiga appearances this season.

His streak of bad luck continued on Wednesday as Madrid revealed the experienced centre-back is now isolating having contracted COVID-19.

The club have not revealed any further details relating to whether he is symptomatic or for how long he will have to stay away from the training ground.

However, as long as it is an isolated infection, this news will not directly impact Zinedine Zidane's selections as Ramos was already due to be out of action until the end of the month with a calf injury sustained on international duty in March.

Nevertheless, even without him Madrid has managed to pull itself back into a title challenge, with Sunday's 2-1 Clasico win moving it up to second and just a point behind leader Atletico Madrid.

Madrid will hope Ramos can return for the final weeks of the season and help secure the title again in what could be his final campaign at the club, with his contract expiring in June.

Los Blancos are also doing well in the Champions League, as they go to Liverpool for their quarter-final second leg 3-1 up from last week's first meeting. 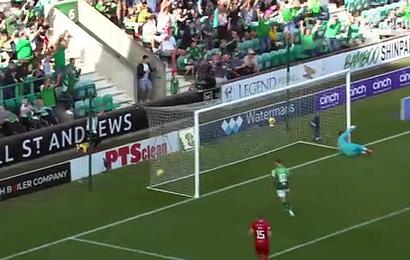