Griezmann came through the ranks at Athletic's local rival Real Sociedad, meaning the 2018 World Cup winner is often spoken about as a potential target for the club, which remains committed to a policy of only recruiting players hailing from the Basque Country.

Having returned to Atletico Madrid on a two-year loan deal from Barcelona last August, Griezmann struggled to tie down a regular starting spot during an injury-hit season.

He made fewer appearances in all competitions (36) than fellow forwards Angel Correa (49), Luis Suarez (45) and Matheus Cunha (37).

The 31 year-old's frustrating campaign in the Spanish capital had fuelled speculation he could be targeted by Athletic, particularly as prospective boss Bielsa attempted to sign the forward during his first spell at the club between 2011 and 2013.

But Arechabaleta said the France star's significant wages make such a move implausible at this stage.

On a potential move for Griezmann, he said: "He could be [a target] because it's part of the club's philosophy, but I think it's absolutely impossible.

"The problem is not whether Griezmann enters our philosophy. Griezmann is unattainable at the moment for salary and what you have to pay for him."

Meanwhile, Arechabaleta revealed he has been in contract with managerial target Bielsa since the immediate aftermath of his Leeds United dismissal in late February, as he prepares for the elections on 24 June.

"Marcelo is a great professional, one of the best in the world and is an asset, who joins a lot of assets that we have presented these days," he said. "I had one of the first contacts in the month of March. The first thing he told me is that he really likes the Basque Country and Athletic, but that we should let him analyse the Spanish league and the current Athletic.

"He is a very up-to-date football genius." 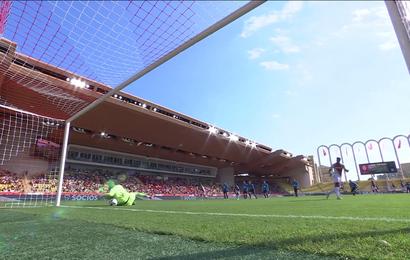 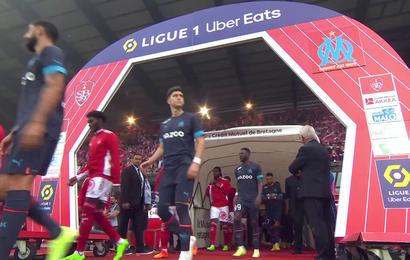