Bale has not played for the LaLiga club since August after suffering a knee injury against Real Betis.

The former Tottenham Hotspur forward made his 100th senior international appearance for Wales in the 5-1 win over Belarus, but picked up a calf injury in that game and is now expected to miss several more weeks.

"He had recovered [from the knee injury]. Wales thought he was fit enough to play," Ancelotti said ahead of Monday's (AEDT) trip to Granada.

"Perhaps they shouldn't have played him, but we have to make sure he recovers now because he could be a very useful player for the rest of this season and we hope to have him back soon.

Ancelotti was also asked about Eden Hazard, who was recently described as "sad in footballing terms" by Belgium head coach Roberto Martinez.

The former Chelsea attacker has made just four starts for Real Madrid this season, and Ancelotti understands his frustration.

"Of course, Hazard, like most players who don't play often, is unhappy," he said. "To be honest, I would be unhappy if he wasn't. You want players to try and fight for a first team spot.

"He's had a stomach bug and needs two or three days rest. It's not Covid. It's like a stomach flu."

The former Everton boss also wanted to make clear his frustration at the number of games his team has to play before the winter break, with nine games scheduled in a 31-day period.

"The players, clubs and managers have all come out and said there are too many games," Ancelotti exclaimed. "Something has to change. The way football is working right now isn't good for the sport, and changes have to be good changes, not decisions that lack common sense."

The 62-year-old was also asked about the recent appointment of Xavi at Barcelona, saying: "I'm sure Xavi is going to bring something different to the club.

"I'm sure we are going to be fighting them for the title, and I'd like to discover if there is anything different with this Barcelona side as soon as possible."

Barcelona claimed a narrow 1-0 victory over Espanyol in their local derby on Sunday (AEDT), the first match Xavi has presided over, but still looked unconvincing and was lucky not to concede as the visitors put the Blaugrana under heavy pressure throughout the latter stages of the match. 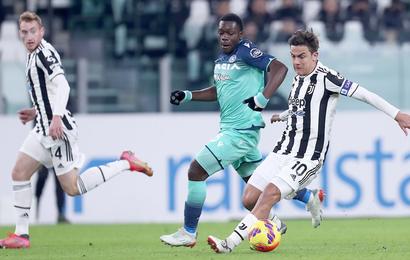 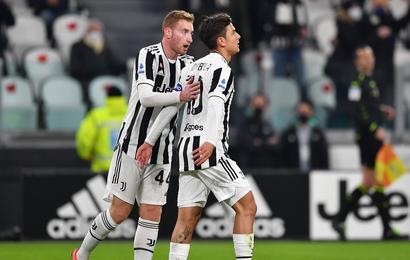