Former Chelsea winger Hazard played for the first time this season as he appeared off the bench in Wednesday's (AEDT) 2-2 draw at Borussia Monchengladbach.

The Belgium international is looking to kick on after an underwhelming first campaign in Spain in which he scored just once in 16 LaLiga matches, missing four big chances.

Hazard passed up another big chance against Gladbach and failed to create an opportunity in a 20-minute cameo, but he was on the pitch for both Madrid goals, later saying he was "very happy" simply to play.

That joy is shared by Zinedine Zidane, who said on Friday: "Hazard is fine now. We are happy. His feelings are good. Everything is positive.

"The idea is that Hazard is with us. Then we will see how we manage his minutes. The important thing is that he is well and well prepared."

Despite the late rally, the Gladbach draw was especially disappointing after Madrid appeared to get its season back on track in the Clasico, winning at Barcelona after back-to-back home defeats.

One of those losses came against Shakhtar Donetsk in the UEFA Champions League, meaning Zidane's men sit bottom of Group B ahead of two games against Inter Milan.

That European campaign was not of concern to Zidane prior to facing Huesca, though, with the reigning LaLiga champion a point behind table-topping Real Sociedad with a game in hand.

"The final we have is tomorrow," the Frenchman said. "There is no such thing as thinking about Tuesday [Wednesday AEDT].

"We have to think about the day-to-day. The players are aware of that, too. Tomorrow, period. The final is tomorrow."

After the revelation from Barcelona president Josep Maria Bartomeu this week, Madrid may soon have another competition on the agenda.

As he announced his resignation, Bartomeu claimed Barca had agreed to join a European 'super league' after talks with a number of other elite clubs.

"I have enough [to think about] with the many games we have," Zidane responded when asked about a potential super league. "We hardly have rest.

"With everything that is happening, tomorrow could be the last game. We will see when there will be another competition."

Next Pep 'incredibly happy' at City amid Barca links
Read 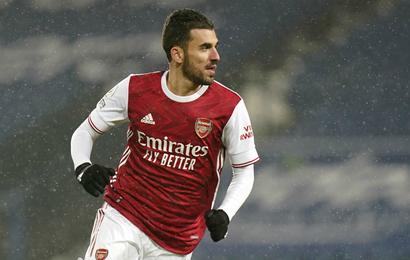 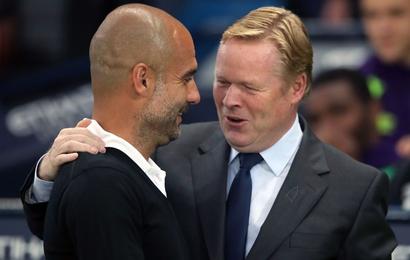 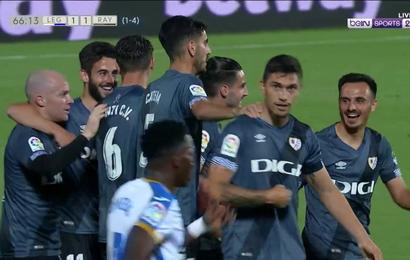 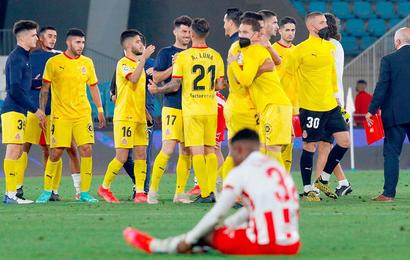 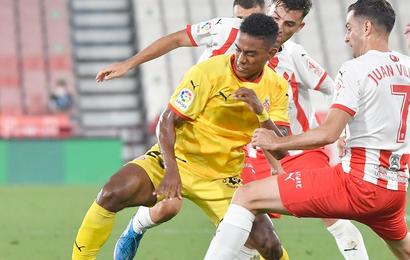