The 57 year-old stepped down last December but announced at the time that he would run again.

Tebas's new presidency was confirmed with no candidate having run against him.

Tebas had wanted a four-year mandate in order to make the best of any changes to Spanish law that could affect LaLiga in the wake of last November's general election.

"A new political term is starting, where it is possible there may be laws and directives proposed which affect our institution and our interests," he said.

"The person who has to do it should do so with the backing of the clubs at least for four years."

Tebas has been in charge of Spain's top flight since replacing Jose Luis Astiazaran in 2013.

His past 18 months in the role have been marred by clashes with the Royal Spanish Football Federation (RFEF) and its president Luis Rubiales.

Rubiales was staunchly opposed to Tebas' plans to stage a league match in the United States, with a proposed game between Barcelona and Girona in Miami in January this year eventually scrapped.

The RFEF also ruled in July that LaLiga games could not be held on Fridays or Mondays without its approval, despite LaLiga's complaints that such a decision threatened certain broadcasting contracts.

LaLiga had also wanted the Clasico, which was postponed in October due to security fears, to be held on a Saturday in December to maximise global media coverage. The RFEF instead proposed December 18, a date agreed upon by the two clubs.

Tebas, meanwhile, has opposed the RFEF's decision to stage the newly expanded Supercopa de Espana in Saudi Arabia next month, due to the country's backing of a broadcasting company allegedly responsible for pirating European match broadcasts.

Next Evergreen Joaquin signs contract extension with Be
Read 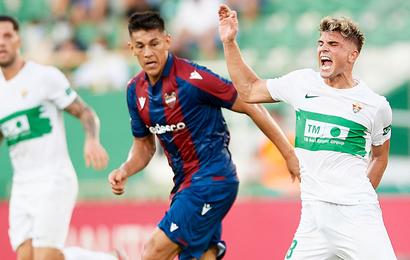 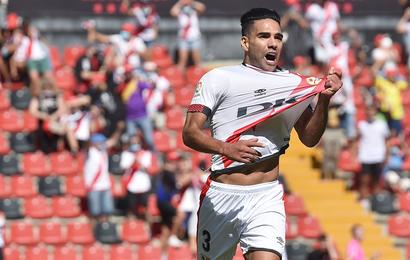 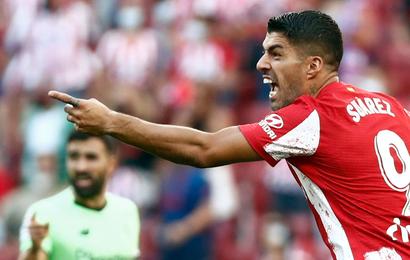