Griezmann returned Atleti in a late loan deal from Barcelona at the end of August, just two years after the France forward swapped Wanda Metropolitano for Camp Nou.

The FIFA World Cup winner scored 20 goals across all competitions for Barca last season, having initially struggled in his first campaign at the club.

Only Lionel Messi scored more for the Blaugrana in 2020-2021, with Griezmann's tally just one short of Atleti's top scorer Luis Suarez (21).

Griezmann hardly hit the ground running on his return to Atleti, however. He had to wait until the end of September for his first goal, as he scored in a 2-1 win over AC Milan in the UEFA Champions League, with a double coming against Liverpool in October before he was then sent off.

But he has now scored in two of his past three LaLiga appearances, with his shot conversion rate of 25 per cent close to Suarez's 25.81, the Uruguay forward having netted three goals more than his team-mate.

On Saturday (AEDT), Atleti received news Griezmann's two-game ban in the UEFA Champions League had been reduced to one match, meaning he will be able to feature against AC Milan next week.

First up for Atleti is Sunday's (AEDT) LaLiga meeting with Osasuna, however, and Simeone is thrilled with Griezmann's recent displays.

"Comparisons are always bad," Simeone said when asked how the Griezmann of 2021 matched up with the player who left Atleti in 2019.

"That one was younger, this one has more experience, more national team matches, with Barcelona, and little by little, he is finding the best version of himself.

"We need him the same as in the games against Real Betis and Valencia [before the international break]. That is the footballer we went to find, the one that the people want and the team needs."

Another player linked with a return to Atleti has been Diego Godin. The veteran centre-back is reportedly set to be out of contract with Serie A club Cagliari in January and Mundo Deportivo claims he wishes to move back to Atleti, where he became a club great between 2010 and 2019.

"I understand the question – you know what I love Godin for everything he has given us for all these years – but the only thing that interests me now is Osasuna," Simeone said when asked if Godin could be an option. 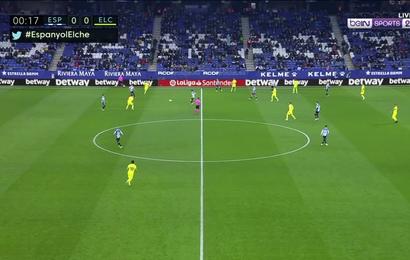 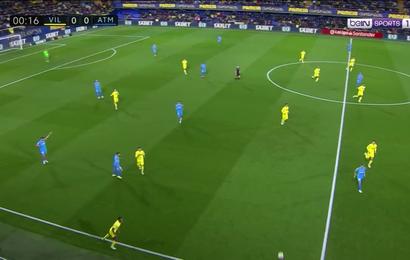 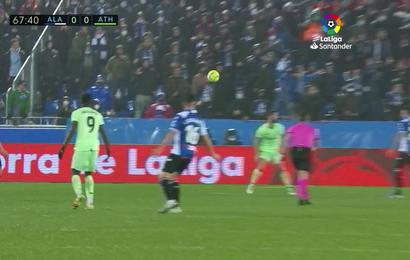 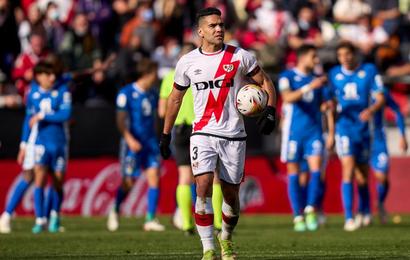 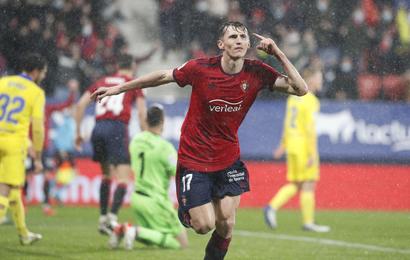 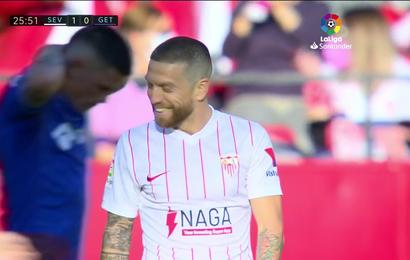