Five-time Ballon d'Or winner Messi is officially contracted to the LaLiga champion until 2021, but Abidal is hopeful fresh terms can soon be agreed.

Next Valverde gets Barcelona backing
Read

Koeman vows to use to Suarez if he stays at Barca

Barcelona on the hunt for a new striker 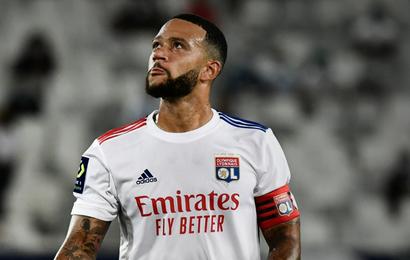 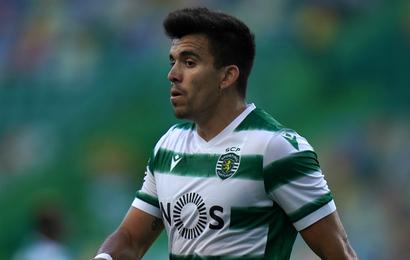 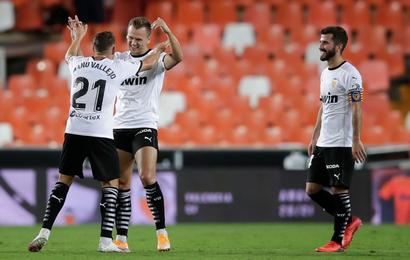 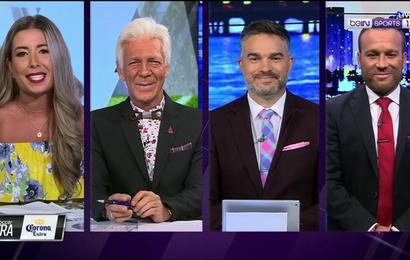 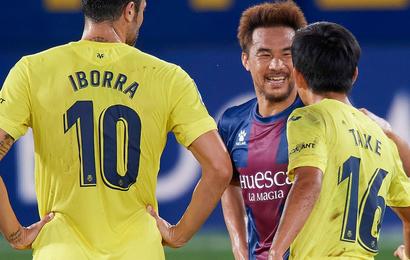 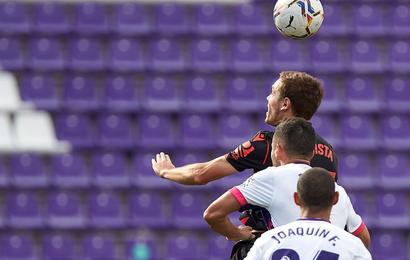