Mayoral was a bit-part player for Zidane in 2017-2018 and spent the following two LaLiga campaigns on loan with Levante, where he scored 14 goals in 69 appearances in all competitions.

He returned to Madrid for the start of this season and was brought on as a substitute in two league games but has since joined Roma on an initial two-year loan deal.

However, Mayoral has claimed things could have turned out differently as Zidane preferred him to Jovic, who has struggled to make an impact since arriving at the Santiago Bernabeu ahead of the 2019-2020 campaign.

"After doing pre-season with Real Madrid, I was going to leave the club quickly, but Zidane wanted me to stay," he said upon being presented by Roma on Wednesday.

"I told him I had to leave to get more opportunities. I think the club listened to Zidane and that's why they instead wanted to offload Jovic.

"Everything was done very late, but in the end, I called [Zidane's] office again and asked him if he could let me leave.

"I thought I would have more opportunities to play and improve. In the end it's done, I'm here and this is the most important thing."

Roma paid €2million for the temporary deal and have an option to make the move permanent for €15m during the 2020-2021 season or €20m in the subsequent campaign.

Mayoral has yet to make his debut for the Serie A club but is raring to get going in a new league.

"I arrived a little late, but the important thing is that I am here now," he said.

"I consider myself a young striker, who is very eager, very hungry, who gained some experience already in LaLiga.

"I'm a striker who scores, who plays well in the penalty area, but who also moves well, who can help the team with his movements, making assists.

"I have been here for just 10 days and I am very satisfied with my choice, happy with the club and the team-mates. I feel comfortable."

Next Courtois backs Hazard to 'explode' for Real Madrid
Read 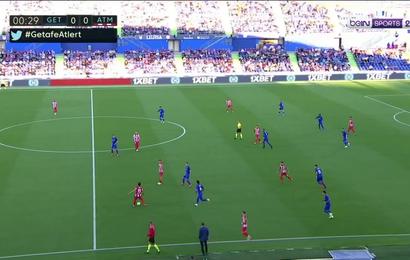 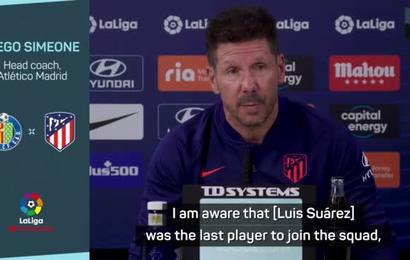 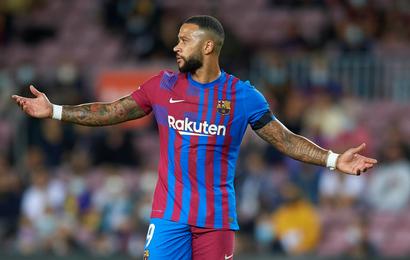