Fati has not played for Barca in 322 days, after he suffered a serious knee injury in November 2020.

In the face of doubts, my impulse.
🙌 @ANSUFATI is back!
🔝 @CUPRA pic.twitter.com/IM0Bc1SNPx

The 18-year-old, who has taken the number 10 shirt vacated by Lionel Messi, has undergone three operations and only returned to training last month.

However, Fati has been called into Barca's 20-man squad for Monday's (AEST) home game against Levante, a team he has scored two goals against in two matches. He has only netted more times against Villarreal (three) in LaLiga.

Fati became the youngest goalscorer in Barcelona's history when he netted against Osasuna in August 2019 aged 16 years and 304 days and has since added a further 12 goals to his tally, but Koeman says the Spain international will need more time to recover full fitness.

"It's really important to have Fati back, for himself because he has been out injured for many months," Koeman said ahead Monday's (AEST) match.

"We have a plan to recover him, to get him in his best shape, so he will have to get minutes little by little and the plan is that he will play around 15 minutes maximum [on Monday AEST].

"There is a long way to go before he is as sharp as he has been. He does not recover in two games or in two weeks. We have to help him. The most important thing is that he recovers.

"It depends on his state. We are talking about a young man who will give us a lot of quality, but little by little."

Koeman's future at Barcelona is far from certain.

His position seems a precarious one, given president Joan Laporta is reportedly seeking out replacements, with Belgium coach Roberto Martinez a rumoured target.

Barca has been held to draws by Granada and Cadiz in its past two games, with Koeman seeing red in the latter of those matches.

"I have to learn from this. Be calmer. Think about the team and the game," Koeman said. "I am also human and there are moments in games where it is difficult to accept decisions."

As for his future, Koeman said: "I can't say much about this issue because I haven't been reading the press for a long time.

"I know the rumours out there, but all we have to do is win games. There are rumours, names. I'm not going to waste energy on things I can't control.

"The president can speak, he is the most important man at the club. I have no problem. I am involved in my job, I have to win games. The rest does not interest me."

Koeman also explained he believes he has the backing of the dressing room.

"Every player and every coach wants to win titles and games," he said. 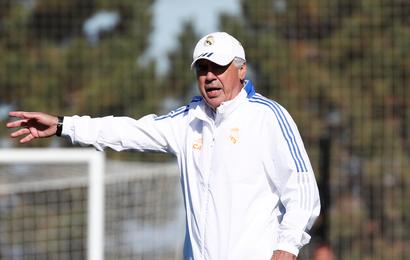 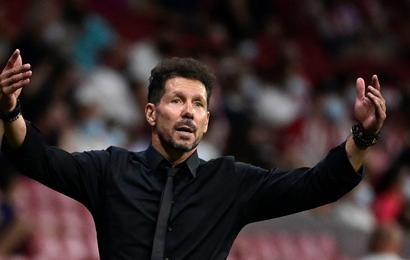 Koeman calm ahead of Madrid meeting 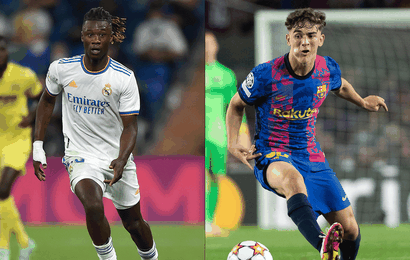