PSG was linked with a move for Hazard before the completed a switch to Madrid this year for a reported €100million fee.

Next Joao Felix fit for Atletico at crucial time
Read 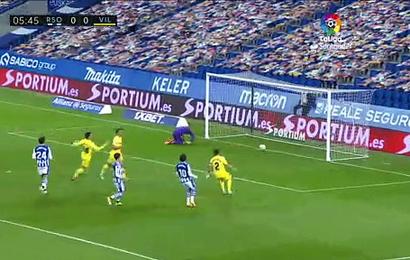 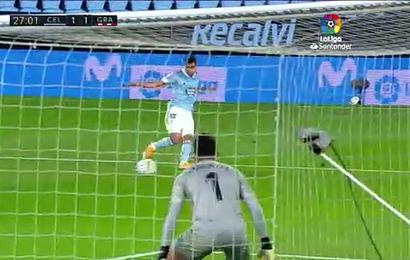