When a title race is as close as that of LaLiga this season, narratives ebb and flow like passing moves on a balmy evening at Camp Nou.

Consider the landscape when play was halted in March due to the coronavirus pandemic. Real Madrid was in ‘crisis’ having just surrendered meekly to Real Betis – a loss that cost Los Blancos the competition lead.

All of sudden Zinedine Zidane couldn’t coach anymore, Eden Hazard was an overpriced flop and Karim Benzema was no substitute for the departed Cristiano Ronaldo. A week earlier that same group was basking in the glow of an El Clasico win and it was Barcelona that was in crisis.

Eric Abidal was at loggerheads with the players, Antoine Griezmann was the overpriced flop. Rakitic wanted out… and on it went.

Barcelona may not be popping teams off with the swagger of the ‘MSN’ days, or the ruthless suffocation of the Pep-led golden era, but the Blaugrana haven’t played that way for years. Systemic change is required at the club for that type of regeneration.

What is left are the glowing embers of a golden era, still burning brightly enough to beat most teams they play. After all, Barcelona hasn’t lost since that El Clasico reverse. That’s six games unbeaten.

Perhaps the one thing going for Zidane’s men is a softer draw post-resumption. Consider that Barcelona has had to play third-placed Sevilla, an in-form Celta Vigo, the always-tough Athletic Club, a rejuvenated Atletico Madrid, undefeated post-break Villarreal and Catalan rival Espanyol.

Madrid on the other hand, has a relatively easier run-in, albeit with matches against Villarreal and Athletic.

What you can set your watch to is that when either Barcelona or Real Madrid loses, stories of disharmony in the ranks, in-fighting, players wanting out and dressing rooms in turmoil will overtake social media quicker than a viral challenge video.

The reality is, neither Real Madrid nor Barcelona have set pitches alight this season, as both sides continue to juggle the demand for success with the need to rebuild, all while playing attractive football.

Whoever emerges champion may just be the group that best deals with all that pressure. Which brings us to Barcelona’s clash with Atleti tomorrow. If ever there was a title-decider, this is it. Atleti can't win LaLiga, but it can certainly cause Barca to lose it. Marcos Llorente is in sublime form, Diego Costa is snarling, Joao Felix is staying on the pitch and the defence is looking Diego Simeone-like for the first time this season.

If Barca can rally and cost Atleti a first defeat since the break, it may just keep itself in the hunt for the title. If not, it may yet live to regret those ones that got away earlier on in what has been typically successful season on the pitch for both Clasico rivals, despite all the apparent drama off it. 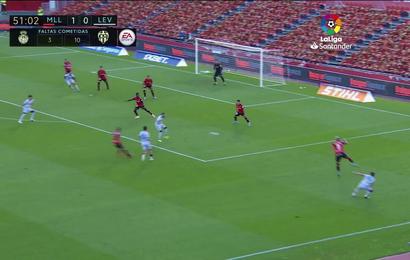 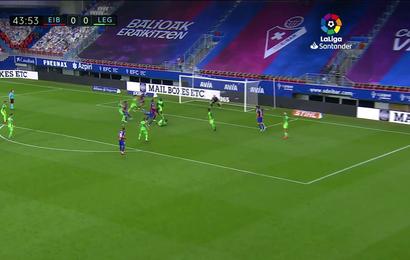 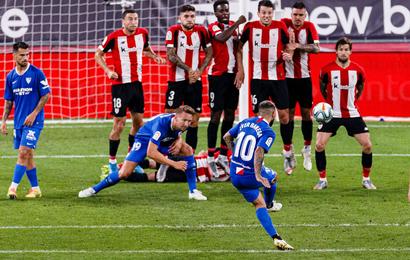 Pellegrini to take charge of Betis next season