The 22-year-old joined Roma on an initial loan deal in January that will be made permanent at the end of the season if various clauses are triggered.

And after marking his first start for his new side with the only goal in Friday's (AEDT) 1-0 UEFA Europa League win over Gent, Perez admitted to being hurt by Barca's decision to cash in.

"Am I in pain? Mostly, because of the way it happened," he told Mundo Deportivo "I think they didn't behave well in the end, but I'm grateful to Barcelona.

"I'm a guy who has given everything for Barcelona since I was a kid. My dream was to make it to the first team; I achieved that and they took it away from me for no reason.

"And especially with the performances I was having. They talk a lot about the academy and in the end, they show the opposite.

"Anyway, I don't view Barcelona in a bad light; I am grateful, but I don't like the way it was handled. Nothing else."

As well as offloading Perez to Roma, Barcelona also sent fellow academy product Abel Ruiz to Braga in a deal worth a reported €8 million ($12.9 million).

Those sales have been brought into focus following the emergency signing of Martin Braithwaite, which Perez claimed offers further evidence of Barca's priorities shifting.

"Sometimes you make good decisions and sometimes you don't," he said. "And now they have to make a life for themselves.

"I think about what Marc Cucurella previously said: at Barcelona, you always want to win but don't have the patience with academy products anymore."

Perez made 14 first-team appearances for Barcelona, including five LaLiga starts this term, and has not ruled out the possibility of returning to Camp Nou one day.

"I haven't thought about that since I left," he said. "Barcelona is the past and I am focused on Roma, although I don't know what will happen in the future."

Next Messi flexes muscle ahead of pivotal week
Read 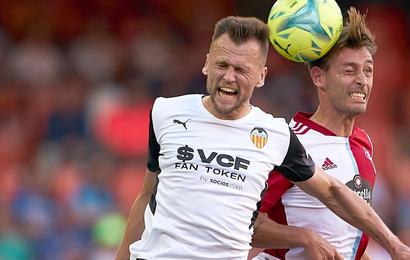 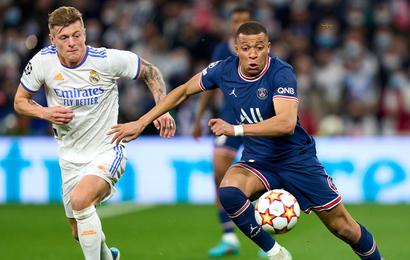 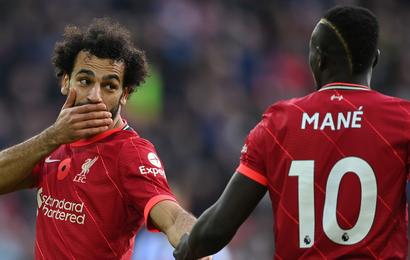