Madrid is reported to have had three bids for Mbappe rejected by Paris Saint-Germain during the most recent transfer window, the biggest of which was said to be worth €200million.

The 22-year-old, whose current contract expires at the end of the season, revealed last week he asked to leave the Parc des Princes when Madrid's interest became apparent.

PSG publicly remain confident of convincing him to stay, though Madrid president Florentino Perez has hinted the Spanish giants may look to strike a deal with Mbappe in January when the prolific striker is free to open talks with foreign clubs.

Benzema has previously stated he has no doubt Mbappe will one day join Madrid and reiterated his desire to play alongside his compatriot at club level.

"Do I want to play with Kylian at Madrid? I've said it before, and if you want, I'll say it again. Of course, one day," he told RTVE.

"He is a great player, but you have to respect PSG."

Unlike Benzema, Mbappe has made an underwhelming start to the 2021-22 campaign with just four goals in his first 11 appearances for PSG.

That includes a run of 17 shots without scoring in Ligue 1 since netting against Clermont Foot on September 11.

However, Mbappe's 136 goals in 182 games since joining PSG in August 2017 is a tally bettered by only Cristiano Ronaldo (149), now team-mate Lionel Messi (163) and Robert Lewandowski (191) across that period among players from Europe's top five leagues in all competitions.

The former Monaco man's 61 assists over the same timeframe is the sixth-highest total, meanwhile, with Bayern Munich's Thomas Muller leading the way on 75.

Mbappe was last week named on the 30-man shortlist for the 2021 Ballon d'Or, an award that Benzema is among the favourites for in what has been a prolific year in front of goal.

Benzema has a combined 17 goals and assists for Madrid this campaign – 10 goals of his own and a further seven assists – which is three more than next best, Erling Haaland and Lewandowski.

And the Frenchman has been backed by Brazil great and former Madrid striker Ronaldo to see off the likes of Haaland, Lewandowski, Jorginho, Ronaldo and Messi to win the most prestigious individual accolade in football.

"Without a doubt, my candidate for the Ballon d'Or is Benzema," Ronaldo posted on his personal Instagram page on Thursday.

"He is the best striker, who has played at a brutal level for 10 years and is a champion above all. Don't you think?"

Next Letting Messi go was a mistake: Bartomeu
Read 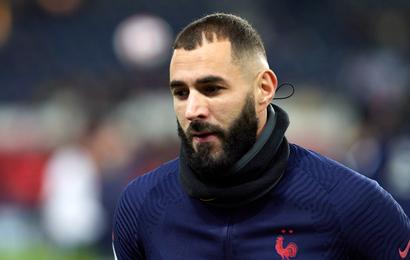 Vinicius out to emulate Ronaldo at Real Madrid 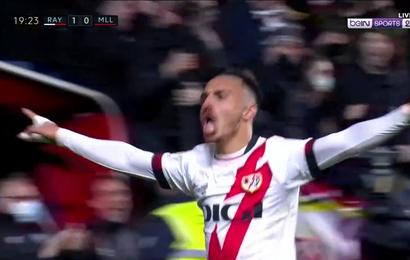 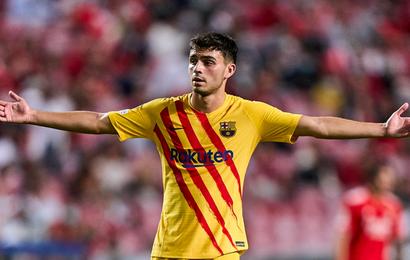 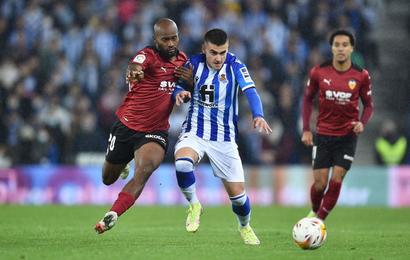 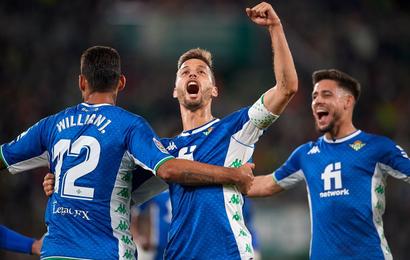