Areola, who is on loan at Madrid from Ligue 1 champions PSG this season, said comments on the photo that appeared on social networks upset him and the goalkeeper underlined his commitment to Zinedine Zidane's team after Thursday's defeat.

In an Instagram post on Thursday, Areola explained: "Dear Real Madrid fans, I feel very sad for some comments on a photo that circulated on social networks.

"I want all Madrid fans to know that my heart has been white since I signed for this club and I can't stand the slightest doubt about my motivation, my loyalty and my involvement with Real Madrid, our Madrid.

"Yesterday's defeat has affected me as well as everyone who forms this great family.

"After the game I had a reunion with my former team-mates and friends, who had not given me time to say goodbye.

"Therefore, I reiterate my apologies to the Madrid fans who have felt offended, it was not my wish and I hope that together we can achieve many successes."

Areola was on the bench for the game as Thibaut Courtois started midweek, while Keylor Navas – who moved in the opposite direction – kept a clean sheet for PSG.

Next Danish star on life at Leganes
Read 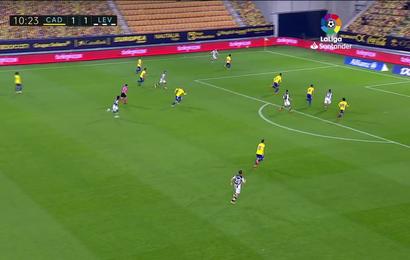 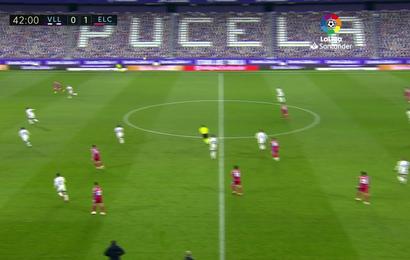 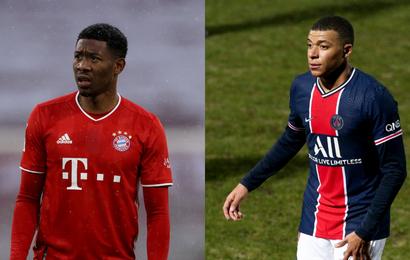