Torres, 35, announced his decision to retire in June, targeting Sagan Tosu's clash with Vissel Kobe as the perfect match to finish with because of the presence of his former national team colleagues David Villa and Andres Iniesta.

Unfortunately for Torres, Tosu was on the end of a 6-1 hiding at home, Iniesta playing a key role, while the man of the moment failed to bring his career to a close with a goal.

Torres spent much of his career with Atletico Madrid, playing with and for Simeone at the club before moving to Japan in 2018.

Simeone paid tribute to Torres in his news conference on Sunday (AEST).

"I think Fernando is very intelligent, an absolute legend of football, he has earned his place in football for his work, commitment and respect for others," Simeone said.

"He has always had a great respect, as a person and footballer. I imagine he will take his time to prepare and decide in the best way where he wants [his career to take him after retirement] and respond to that responsibility.

"Hopefully that's not in so many years, because then we could meet again."

Atletico began the new league season with a 1-0 win over Getafe last week, but Simeone remains frustrated that the campaign has started with the transfer window still open.

"It's an awkward situation for everyone, the players, coaches, clubs," Simeone added, with Atletico due to face Leganes on Monday (AEST).

"I don't like the league starting before the transfer window closes. It would be better if we all knew who [players] we will have in the season. It would be healthier for everyone, but it's not up to me." 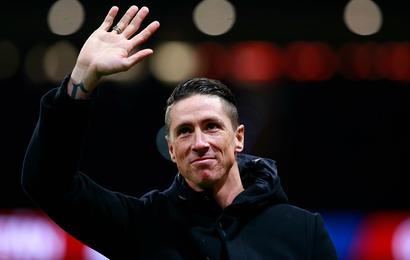 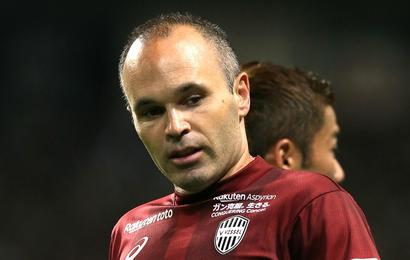 Iniesta makes it two in two for Vissel Kobe 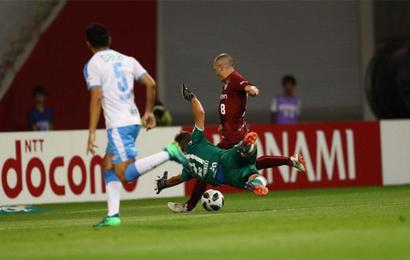 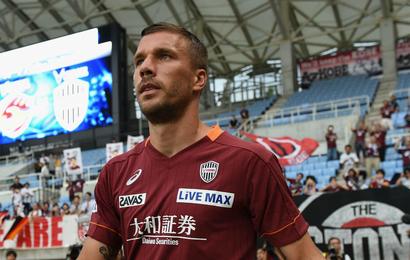 Podolski a hero after one game in J-League 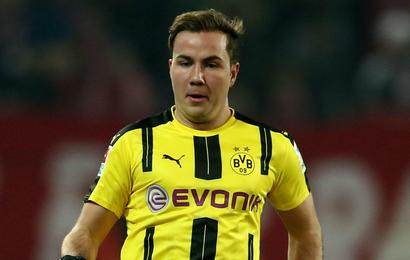 Gotze returns as Schurrle wins it for Dortmund 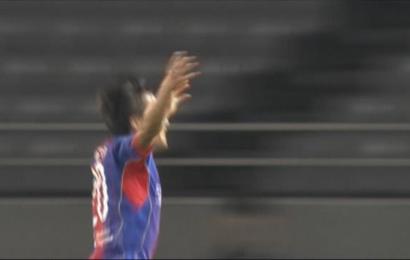