With Qatar hosting the 2022 FIFA World Cup in 13 months' time, this was another opportunity for it to test itself against higher-quality opposition, but it was outclassed by a Portugal side which hardly got out of second gear.

Ronaldo capitalised on a defensive error to put Portugal 1-0 in front late in the first half, with the hosts having created numerous chances beforehand.

Jose Fonte's first ever international goal and an Andre Silva header then sealed the win for Portugal in the second period, with Qatar, which could only muster a 1-1 draw with Luxembourg last time out, offering no threat to Diogo Costa in the home side's goal.

Portugal peppered the Qatar goal in the first half but was initially rather wasteful.

Silva smashed an effort into the face of Saad Al Sheeb when one-on-one in the 12th minute, though the goalkeeper knew a little more about his save soon after to deny Goncalo Guedes at the end of a bursting solo run.

Ronaldo was then guilty of slicing wide from 10 yards after reaching Diogo Dalot's cross, but he was on hand to tap in when a defender failed to clear a header across goal from his Manchester United team-mate.

Al Sheeb was drawn into a necessary save to keep out Danilo Pereira's header two minutes after the interval, but he parried the ball right to Fonte, who slammed in from close range.

A host of substitutions saw Portugal's tempo drop even further, not that it mattered. It still looked infinitely more dangerous as Silva continued to keep the Qatar defence and goalkeeper busy.

The forward did eventually find the net, meeting a wonderful cross from debutant substitute Rafael Leao, who had previous hit the crossbar and post, with a stooping header that wrapped up a simple victory.

Portugal returns to the FIFA World Cup qualifies on Wednesday (AEDT) when it will host Luxembourg. 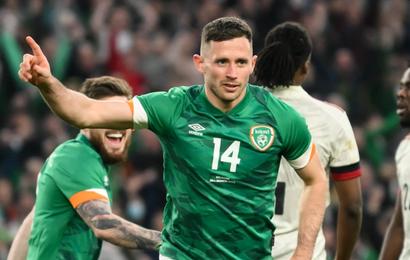 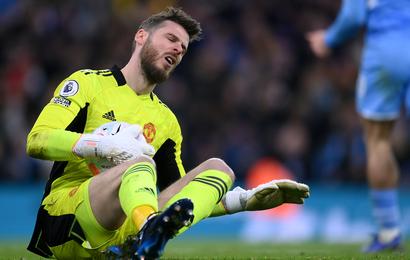