Sport in Italy, including Serie A, has been shut down until 3 April at the earliest, with the country suffering more than 17,000 confirmed cases of the virus and 1266 deaths—- the worst figures outside of China.

Meanwhile, the Bundesliga has also been suspended. Germany has close to 4000 cases and eight deaths.

International football has been allowed to continue, in theory, although FIFA has recommended the postponement of fixtures.

An international break is set for the weekend before 3 April, yet clubs will no longer be required to release their players after a FIFA Council decision.

With events of more than 100 people banned in Nuremberg, where Italy was set to face Germany, the 1 April (AEDT) fixture has unsurprisingly been called off.

Italy's friendly meeting with England was postponed on Saturday (AEDT).

Further calls on international fixtures are anticipated, with FIFA World Cup qualifiers in Asia and South America already pushed back.

"We want to emphasise that the president of the football organisation is under medical supervision and is well and the Football Association is continuing its regular activities," a statement from the FSS read.

Serbia has a UEFA Euro 2020 play-off against Norway in the diary for 27 March (AEDT), although UEFA is set to make a call on the scheduling of the finals in a meeting on Tuesday. 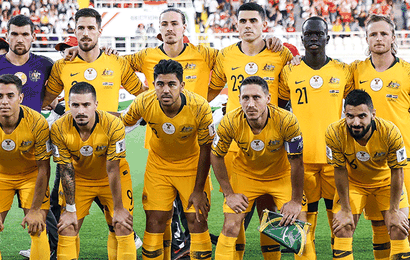 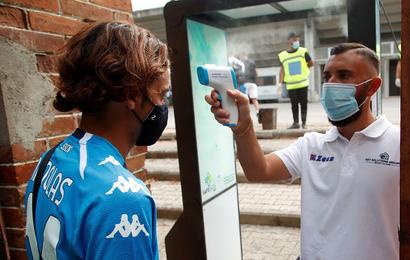 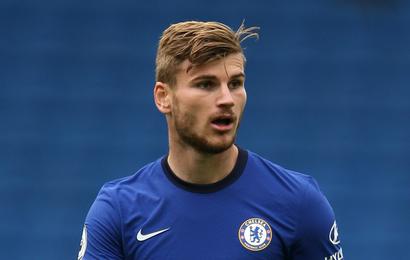 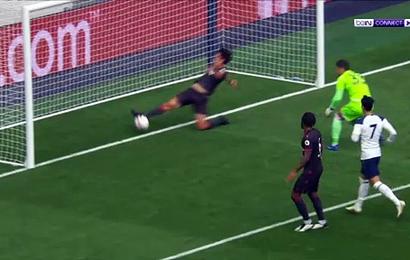 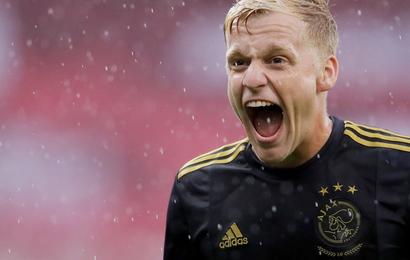 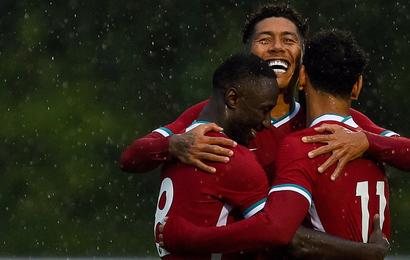 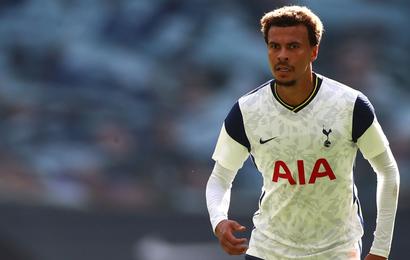 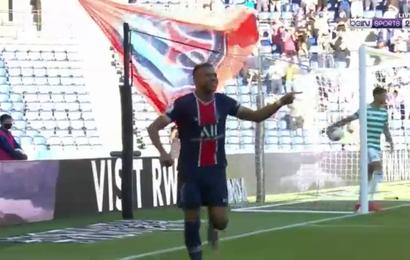 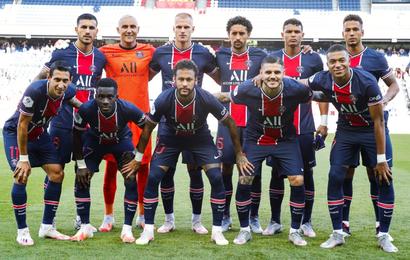