The Monaco forward scored Colombia's third goal from the penalty spot at Estadio Nemesio Camacho El Campin, but was replaced by Duvan Zapata at half-time.

He has been linked with a move away from Stade Louis II, with Falcao's former club Atletico Madrid reportedly interested in signing him again.

The 33 year-old recently rebuked the suggestion that he is nearing the end of his career, saying he intends to play on "for many years" at the top level.

After being hauled off against Panama, he told Marca: "I'm fine, it was just part of the game.

"But there's nothing to worry about. It was just a knock."

Next Jamaica stuns USA on eve of Gold Cup
Read 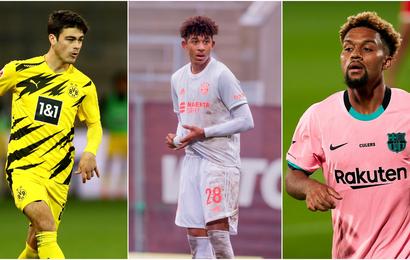