Neymar withdrew himself in the second half of PSG's 2-0 victory having appeared to twist his right foot following a robust challenge from midfielder Moataz Zemzemi.

Having continued at first, Neymar came off for treatment and returned briefly before hobbling off down the tunnel.

Tuchel later confirmed the Brazilian was sent to hospital and PSG were anxiously waiting for the injury verdict.

Last February Neymar suffered a fractured metatarsal and a sprained ankle that ended his domestic season.

"No, I did not talk to Neymar [after the game] because he's in the hospital," Tuchel told Eurosport.

"Yes, I'm worried. It's always complicated [with these kind of injuries].

"It's the same foot and the same metatarsal [as the previous injury]."

PSG face Manchester United in the first leg of their Champions League last-16 tie in less than three weeks' time. 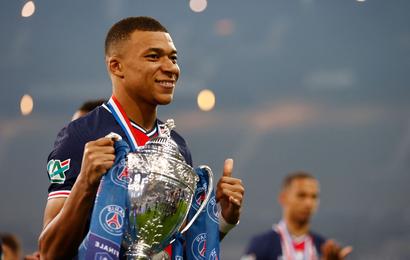 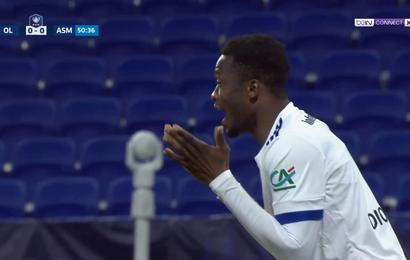