Both matches were postponed in April because of the coronavirus pandemic, with prime minister Edouard Philippe announcing all sporting events had been halted in an attempt to control the spread of COVID-19.

Although that led to the premature conclusion of Ligue 1, with final places in the table decided on a points-per-game basis, the FFF delayed a decision regarding the two cup finals, giving rise to the possibility the showpiece events could go ahead at a later date.

With the virus largely under control in France, provisional dates in late July were put forward as possibilities.

The FFF confirmed those dates on Saturday (AEST), with the Coupe de France final between Paris Saint-Germain and Saint-Etienne set for 25 July (AEST).

PSG will then contest the Coupe de la Ligue finale a week later, with Lyon its opponent on that occasion.

Up to 5,000 supporters are expected to be allowed into Stade de France to watch the two matches after it was confirmed last week that stadiums will be able to open at a reduced capacity next month.

It will be the last iteration of the Coupe de la Ligue after a September 2019 decision to suspend the competition, owing to a desire to reduce the French football season's schedule. 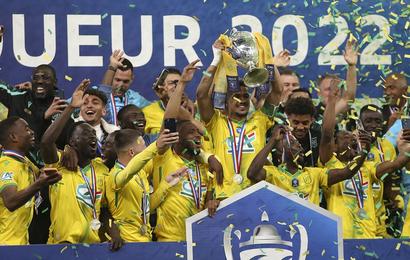 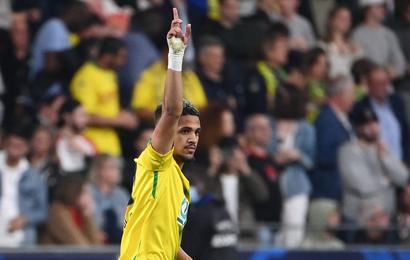 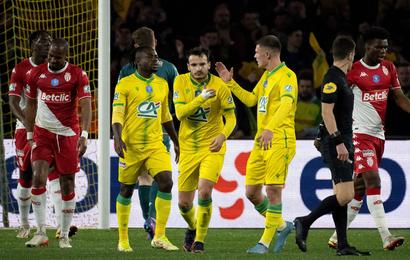 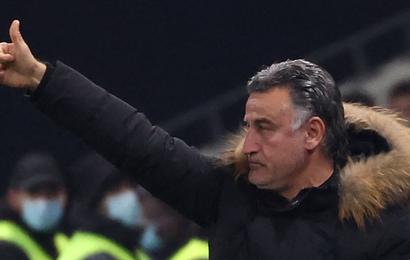 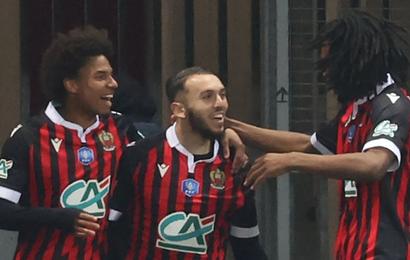 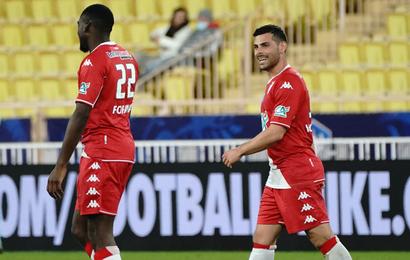 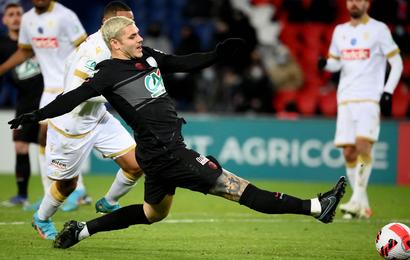 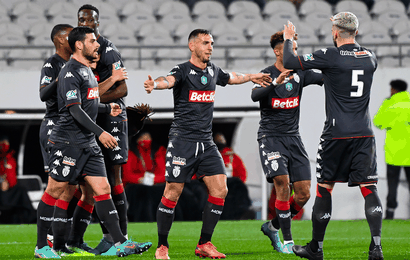