Portugal cruised into the semi-finals of the FIFA Confederations Cup as Group A winner after Cristiano Ronaldo, Bernardo Silva, Andre Silva and Nani secured a 4-0 victory over New Zealand on Sunday (AEST).

Although proceedings took a while to heat up, Portugal was ultimately good value for its triumph and looks set to face either Chile or Germany in the final four of the competition, as two of its rising stars answered the challenge alongside the more experienced Ronaldo and Nani to clinch top spot.

Ronaldo was the one to break the deadlock, dispatching an emphatic penalty beyond Stefan Marinovic.

The talented Bernardo Silva doubled the European champion's tally before the break with a simple finish after a lovely Portugal move on the left flank.

Portugal still looked determined to make sure of its position as group winner by adding more goals and new AC Milan signing Andre Silva effectively clinched it in the 80th minute with a fine solo effort.

Nani, Ronaldo's replacement from the bench, added a fourth for good measure, ensuring that Portugal's next generation did not take all the glory as Fernando Santos's men finished ahead of Mexico thanks to a superior goal difference after its 2-1 defeat of Russia.

The early exchanges were very subdued, with neither side offering a great deal of attacking spark in St Petersburg.

But Portugal did eventually come to life and Ronaldo forced Marinovic into a straightforward save with a header from a right-wing delivery after 24 minutes.

Ronaldo was central again a few moments later, meeting another Ricardo Quaresma cross with a header which came back off the crossbar.

The Real Madrid star was not to be denied just after the half-hour mark, though, as Tom Doyle caught Danilo in the area and Ronaldo duly slammed the penalty into the top-right corner.

Eliseu and Quaresma linked well on the left, with the full-back then playing the ball across the face of goal for Bernardo Silva to stab home from close range.

New Zealand sought to tighten things up at the back at the start of the second half, with its surrounding of Ronaldo on one instance indicative of a relative improvement.

It almost gave itself a lifeline just before the hour, as Doyle flashed a sensational ball into the six-yard box for Chris Wood, whose eventual effort was crucially blocked by Bruno Alves.

Portugal coach Fernando Santos gave New Zealand a boost by withdrawing Ronaldo 23 minutes from the end, but substitute Nani nearly made a swift impact, latching on to Quaresma's cross and slamming a powerful shot at Marinovic from 10 yards.

That miss mattered little, however, as Andre Silva scored Portugal's third 10 minutes from time by darting into the penalty area and tucking a clever finish past Marinovic after a fine run.

Nani then also got on to the scoresheet right at the end, running at the defence before drilling a left-footed drive into the bottom-right corner from just inside the area to wrap things up in style. 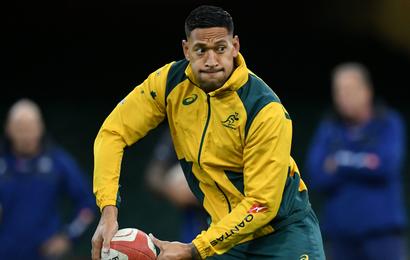 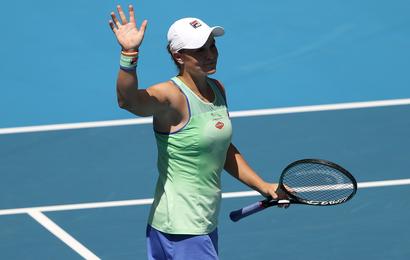 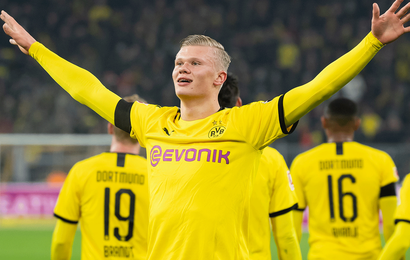 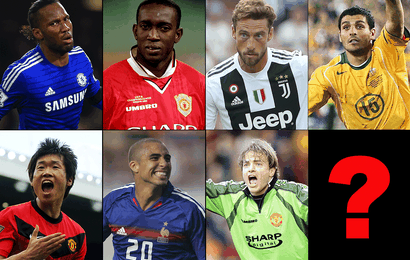