Barcelona midfielder Javier Mascherano has pleaded guilty to tax evasion after appearing at a Spanish court on Friday (AEDT).

The Argentina star was accused of failing to alert Spanish authorities to earnings totalling more than 1.5 million euros  reports said.

Mascherano is alleged to have used companies he owns in Portugal and the United States to cover up two payments for image rights in 2011 and 2012.

A spokesman for Mascherano told Argentine news agency Telam: "The defendant acknowledged the facts and his responsibility for tax evasion."

Claims in the Spanish press said that Mascherano has already paid $2.3 million to the tax office with a further $300,000 in interest, and it is thought that by pleading guilty he will avoid a prison sentence. 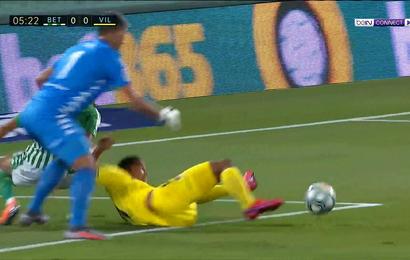 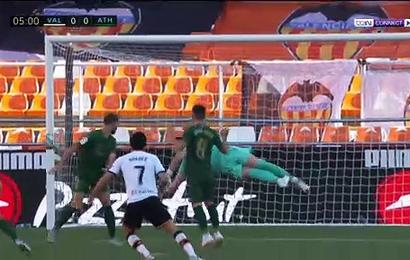 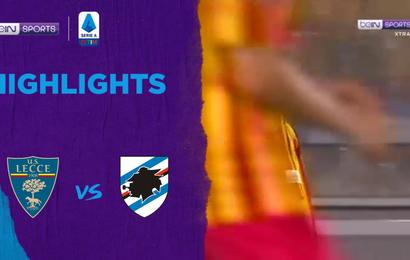 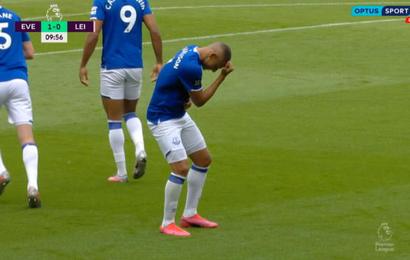 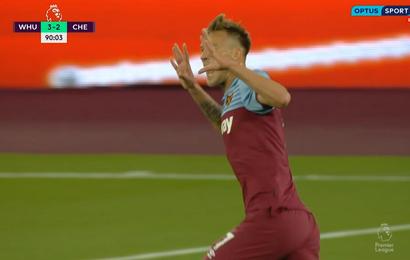