The damage had largely been done in last week's first leg, with Bodo/Glimt holding a 3-1 aggregate lead heading into Thursday's encounter in the Arctic Circle.

Yet an abject start from Celtic allowed Ola Solbakken to put the home side further ahead, with Joe Hart having to make some excellent saves to keep the scoreline down.

Despite improvements after the break, Celtic were 2-0 down when Hugo Vetlesen steered home to add gloss to a fine two-legged performance from Bodo/Glimt, who take their place in the last 16.

Solbakken played a pivotal part in one of Bodo/Glimt's goals in the first leg, and the 23-year-old needed just nine minutes to put the hosts ahead as he placed a crisp, low strike across Hart.

Celtic's goalkeeper kept the Hoops' swiftly diminishing hopes alive when he denied Amahl Pellegrino soon after, with Bodo/Glimt having five shots inside the opening 20 minutes.

Liel Abada and Callum McGregor were tasked with infecting some resolved into Celtic after the break, and the visitors did improve, having a penalty appeal for handball turned down in the 51st minute.

Daizen Maeda lashed over but Ange Postecoglou's team never looked likely to have enough to turn the deficit around, and Celtic were down and out when Vetlesen finished calmly from Morten Agnes Konradsen's cross. 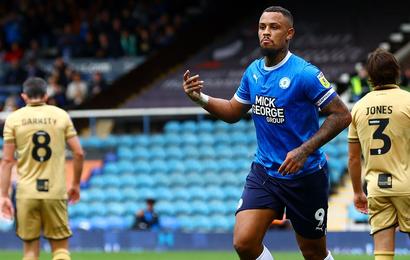 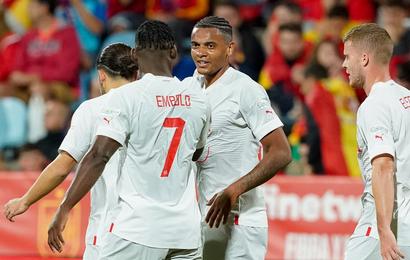 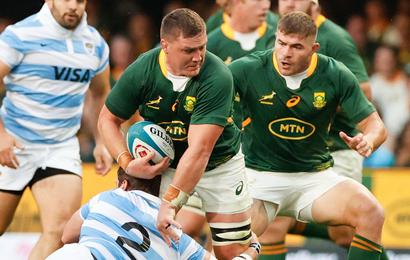 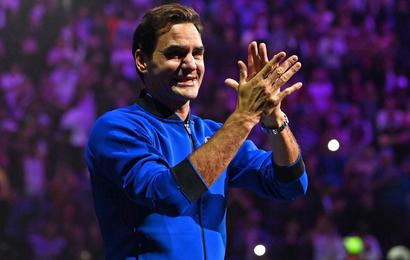