Argentina was held to what may prove to be a costly 1-1 draw at home to Venezuela in FIFA World Cup qualifying on Wednesday (AEST).

The host dominated in Buenos Aires, but remarkably fell behind early in the second half when Jhon Murillo struck for Venezuela.

Venezuela, bottom of the CONMEBOL table, had been on the back foot throughout, and Argentina managed a quick response through a Rolf Feltscher own goal off Mauro Icardi.

But Jorge Sampaoli's men were unable to find a second, having frustratingly been denied throughout the first half by Venezuela goalkeeper Wuilker Farinez, and also missing out on a strong penalty shout when Icardi went down in the box.

A hamstring injury to Angel Di Maria in the first half made it even trickier, while Lionel Messi was unable to have a major impact.

The draw was enough to at least lift Argentina into fifth – the play-off spot – heading into the final two matches in October.

Sampaoli made three changes to the starting side held in Uruguay, with Javier Mascherano, Ever Banega and Lautaro Acosta replacing Gabriel Mercado, Lucas Biglia and Marcos Acuna.

Argentina made a superb start in front of a vocal home crowd, almost taking a fourth-minute lead.

Mascherano played a fine pass through for Mauro Icardi, who was denied by the legs of Farinez in a one-on-one.

The hosts continued to push, with Di Maria particularly lively down the left as an opener appeared certain to arrive.

It almost came midway through the first half, but Farinez brilliantly denied Icardi after the Inter Milan forward got on the end of a Di Maria cross.

In a huge blow, Argentina lost Di Maria to an apparent hamstring injury in the 25th minute, before Paulo Dybala fired wide.

Farinez was called into action again just before the break, the 19-year-old diving to his right to push away a 20-yard effort from Messi.

Argentina had dominated, but it was stunned to fall behind in the 50th minute.

A blistering counter-attack led to Murillo being put through by Sergio Cordova, and the 21-year-old made no mistake with a fine finish to give his side a shock lead.

Argentina needed a quick response and got it when Acuna, Di Maria's replacement, did brilliantly down the left before his cross was turned into his own net by Feltscher, under pressure from Icardi.

Icardi then appeared to be brought down by Mikel Villanueva in the area on the hour-mark, but penalty shouts were rejected.

Argentina continued to push for a winner, but its final pass continually failed to find the mark, as Venezuela, bottom of the CONMEBOL standings with no hope of qualification, held on for a shock draw. 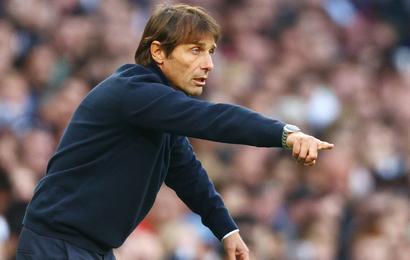 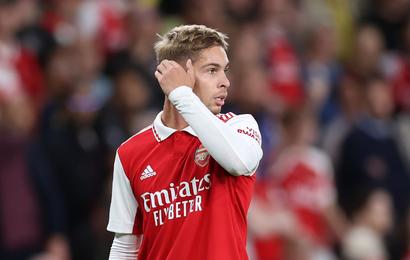