Ronaldo’s new look for 2020 was the subject of online ridicule, but the mystical man bun might have endowed the Juventus star with new powers. 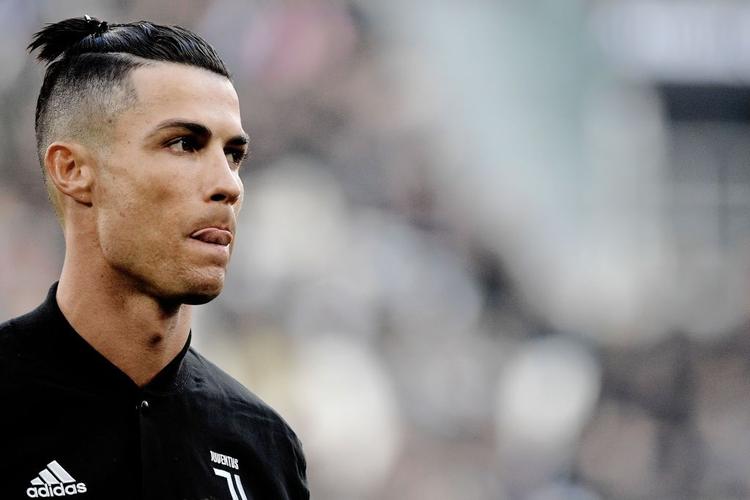 In his first match sporting the new look, the 33 year-old bagged his first Serie A hat-trick, as Juventus thumped Cagliari 4-0 on Tuesday (AEDT).

If this hot streak continues, Ronaldo will join this list of stars whose uptick in form coincided with a horrific hair-do.

Ronaldo is widely regarded as the greatest striker of his generation, but the Brazilian’s clinical finishing wasn’t the only thing which tormented his opponents at the 2002 FIFA World Cup.

Despite winning the golden boot and the FIFA World Cup with Brazil, the former Barcelona star was remembered more for this infamous fringe. 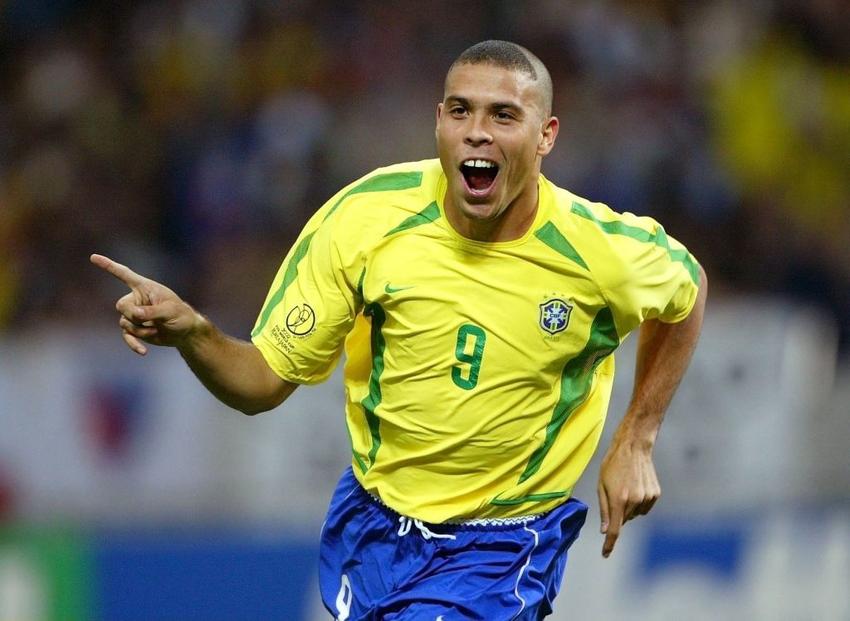 Perhaps blinded by Ronaldo’s form, a brave (or stupid) group of Ronaldo admirers adopted the look – a fashion statement they undoubtedly reflect upon with regret.

Affectionately dubbed ‘god’ by Liverpool fans, there was nothing divine about Robbie Fowler’s locks when he graced Old Trafford against Manchester United in 1995. Fortunately for Fowler, his feet did the talking with two stunning goals in a Man of the Match display.

It’s safe to say it wasn’t Neymar’s hairstyle which made him the hottest teenage prospect in world football in 2011. 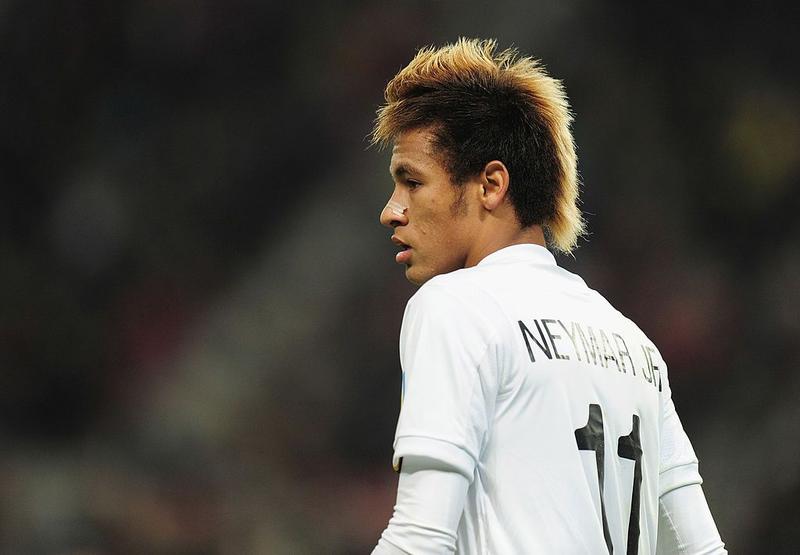 Sporting a blonde-tipped scruffy faux-hawk, the Santos superstar dominated South American football in 2011, being crowned the continent’s Footballer for the Year, while winning the Puskas award for this solo stunner against Flamengo.

As expected, Neymar has gone on to be a global sensation with Barcelona and now PSG, and his proclivity to a bad hair day (or two) has continued.

Are we just gonna pretend that neymar can grow dreadlocks overnight or am I..... pic.twitter.com/LzDEblaumn

Paul Pogba reached the height of his superstardom in 2015, with what appeared to be an Echidna perched proudly at the top of the Frenchman’s head. 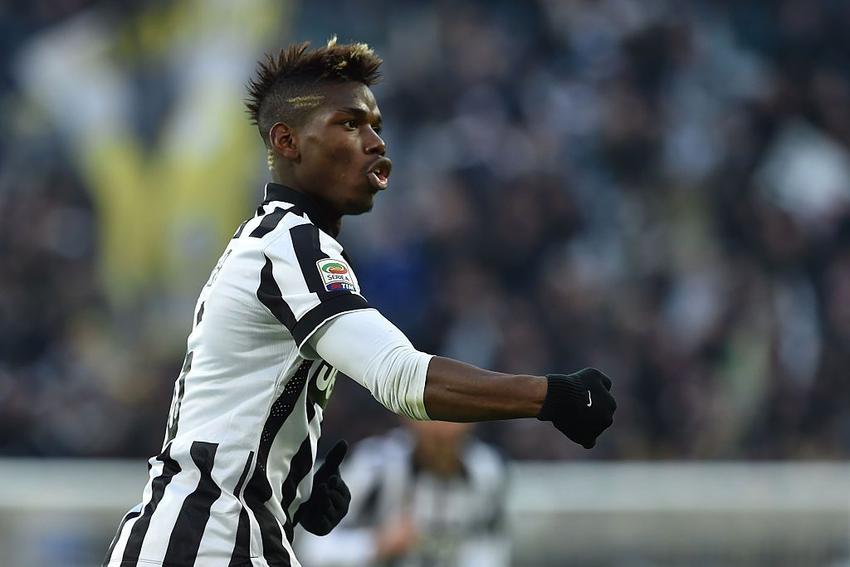 Four years after joining Juventus on a free transfer, Pogba returned to Manchester United in 2016 for a then-record $A170 million fee as the world’s best midfielder.

Like Brazil’s Ronaldo, Hadj Diouf had super powers at the 2002 FIFA World Cup, thanks in part to his blonde bob. The striker was named in the World Cup All-Star team after inspiring Senegal’s fairytale run to the world cup quarter finals.

Once a prodigy at Ajax, Ryan Babel was touted for superstardom when he signed for Liverpool in 2007, but high hopes for the Dutchman fell flat with four underwhelming seasons at Anfield.

A far lighter shade of red appears to be Babel’s lucky colour, with the forward’s career finding its second wind a since the 32 year-old unveiled this bizarre new pink lid. The Galatasaray man’s new found form earned him a return from international exile after six years without a Netherlands call-up.

Unlike the rest of this list, Giovanni Simeone’s horrific hair-do did not translate to form on the pitch, but this shocker during his time at River Plate still warrants a special mention.

#Simeone's ravey hair is class. Not sure about his son Giovani who got hazed at River Plate. pic.twitter.com/R8qrWqOAtl