But the midfielder fractured his fibula in April and, continuing his comeback, he was sent off for Arsenal's Under-23s in a clash against Manchester City on Tuesday (AEST).

Wenger is ready to accept offers for Wilshere, who has endured an injury-ravaged career.

"We have honest conversations. I'm open to what is the best for him. He is at the stage of his career where he needs to play and I can't guarantee him that today.

Wilshere came through the youth system at Arsenal, but the 25-year-old has consistently been hampered by injuries.

Wenger, however, would also consider keeping Wilshere if the midfielder can recapture his best form.

"If he gets back to his best and he wants to stay, we have to sit down, I think, later in the season," he said. 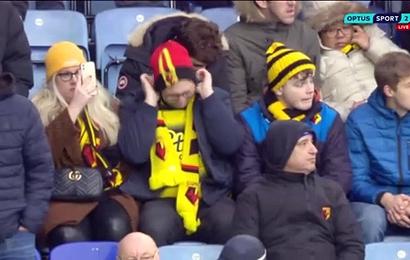 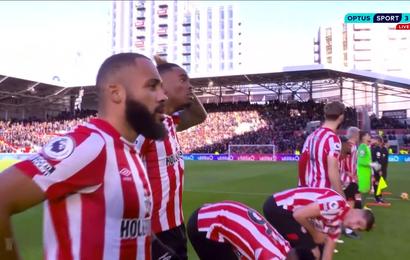 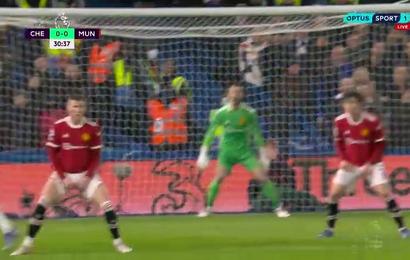 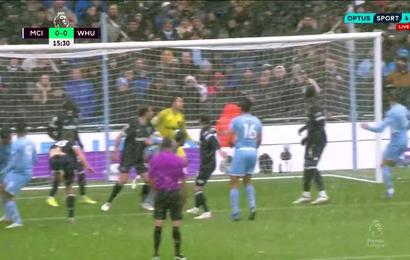