Van Persie's last outing for the Oranje came in October 2015, when he scored his 50th international goal in a 3-2 defeat to Czech Republic.

Babel's time out of the side goes back much further to a 3-0 friendly loss against Germany in November 2011.

The Besiktas winger expressed his frustration at being left out for Netherlands' end-of-season friendlies against Morocco and Cote d'Ivoire but has won the nod from head coach Dick Advocaat this time around.

There is no place for Virgil van Dijk – the centre-back currently out of first-team action at Southampton after handing in a transfer request.

Netherlands sits third in Group A, three points behind both France and leader Sweden.

It travels to the Stade de France on 1 September (AEST) before hosting Bulgaria – a point behind them in fourth at present - three days later.

A 2-0 loss in Bulgaria back in March led to Danny Blind being sacked as Netherlands boss. 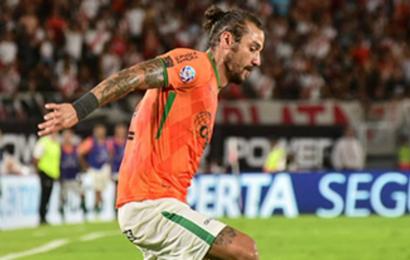 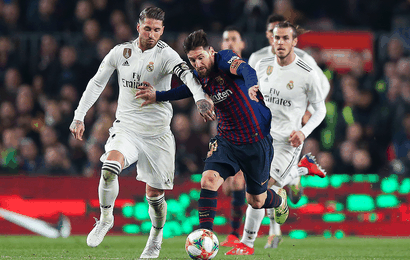