UEFA on Saturday (AEDT) revealed sanctions that have been issued to eight clubs for breaches of Financial Fair Play (FFP) regulations.

Primeira Liga leader Porto and second-placed Sporting have been fined €300,000 and €250,000 respectively and will not play in the next UEFA club competition they qualify for in one of the next three seasons unless they can prove by 31 January, 2022 they have settled "outstanding overdue amounts".

The Greek club agreed to pay an unconditional financial contribution of €1.5 million, while it will also withhold 10 per cent of UEFA prize money it makes in the next UEFA club competition it qualifies for.

Next Kerr fires Chelsea to FA Cup and treble
Read 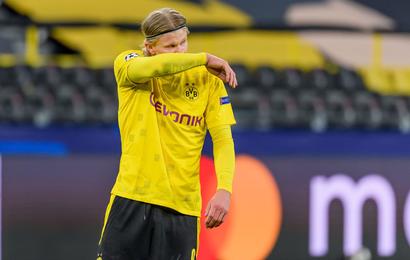