Nantes defender Wesley Moustache burst into the football consciousness when he was named in the Ligue 1 side's squad last season. But he's not the only player who crops up in the game with a shaving, or beard-related name, as the lab rats at beIN discovered.

In fact, we were able to compile an 'XI' of players with facial hair-related monikers, but did we miss any loose strands?

There was a hairy moment when we couldn't fina a 'keeper, but eventually our research took us to the post-war Czechoslovakia, where we stumbled upon Stacho, who represented his national team between the sticks at the 1954 and 1958 World Cups.

The Nantes player who sparked this investigative journey not only has a cool strip of lip foliage, but he shows some swag acknowledging it.

The Olympiacos and Belgium defender commands a place in our backline by sharing a name with the famous shaving brand.

The star Liverpool and Netherlands defender's surname is also the name of a moustache made famous by 17th-century Flemish painter Anthony van Dyck. The 'do' includes a thin moustache accompanied by a goatee.

The look is modelled here by King George 1 in this famous portrait of the monarch: 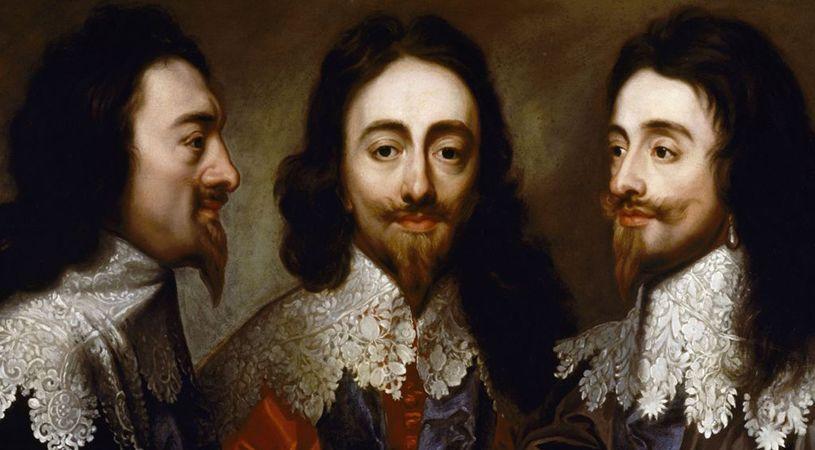 The Blackburn defender is on loan at Barrow this season, but his surname's homage to the popular hair-styling technique and slightly less-popular beard-grooming technique, gets hm into our line-up.

The one-time record English transfer enjoyed a stellar international and club career, in which he represented Newcastle United, both Everton and Liverpool, Vancouver Whitecaps and Melbourne Knights, among his 12 clubs.

The tough-tackling former Socceroos midfielder adds our 'XI' to his list of clubs.

While the Russian's surname was often the butt of jokes, it's nod to the popular method of removing facial hair is enough for the former Arsenal star to seal a spot in our midfield.

Gillet down the back, Schick up the front. It could be a slogan for grooming the perfect mullet.

The star attacker of our line-up, Salah terrorises the flanks like a vintage razor blade on freshly exfoliated skin

When Zlatan settled El Classico with a stunner