Kewell, 41, replaces Dino Maamria, who was sacked after 10 months at the helm on Saturday (AEST).

Oldham is the third team in English football's fourth tier Kewell has taken on in the early stages of his coaching career, after spells at Crawley Town and Notts County.

🗣 @HarryKewell's thoughts after being announced as the Head Coach. #oafc

The Latics have had seven bosses since Abdallah Lemsagam became owner in 2018, including a 31-day spell for Manchester United great Paul Scholes last year.

Kewell was part of the Liverpool team that won the 2005 UEFA Champions League and scored 17 times across 58 caps for Australia, which included appearances at the 2006 and 2010 FIFA World Cups.

Thank you for all of the kind messages. I’m delighted to have signed as Head Coach for @OfficialOAFC. Looking forward to the challenge ahead. pic.twitter.com/dbpZO12QsN 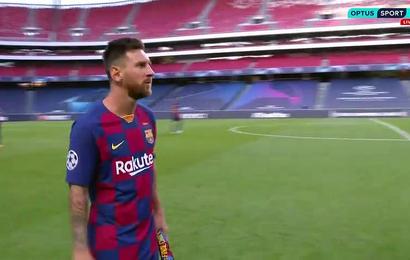 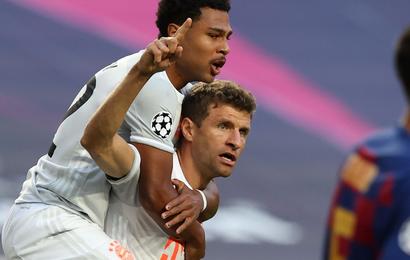 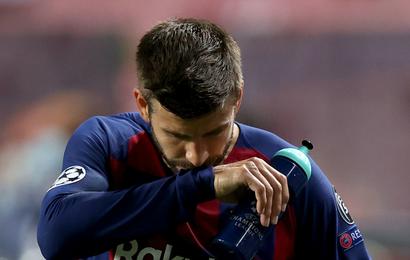 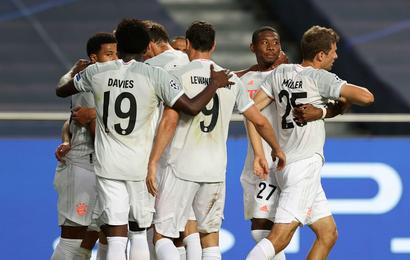