Brescia striker Balotelli kicked the ball towards a section of Verona supporters in the second half of its Serie A clash after hearing abuse, then threatened to walk off the pitch.

The referee halted play before following protocol, with a statement read out to the crowd in an attempt to resolve the issue.

Balotelli was persuaded to stay on and see out the game, the former Manchester City and Inter striker scoring a stunning late goal in Brescia's 2-1 defeat.

Serie A confirmed a one-match partial stadium closure for Verona on Wednesday (AEDT), while the club has banned its head ultra for 11 years after he defended the discriminatory chants.

Speaking ahead of Juve's UEFA Champions League meeting with Lokomotiv Moscow on Thursday (AEDT), Sarri expressed his frustration that racism continues to plague not just football but also society as a whole.

"It's not like these people come from an isolated world," he said. "It is people who live in society, which means there is racism everywhere.

"It is unacceptable that in 2019 there is still talk of racism. There is only one race and it is human. We have the technology to identify those responsible and stop them from going into stadiums."

Sarri knows a win in Moscow will secure their place in the knockout stages with two games to spare.

Gonzalo Higuain is pushing for a starting place up front, with Sarri believing the striker has become a more rounded team player this season.

The 31-year-old has managed just three goals in 12 appearances but has generally performed well alongside Cristiano Ronaldo or Paulo Dybala in attack.

"He has improved in making himself available to the team," Sarri explained.

"Before he was more focused on scoring goals; he was more selfish. Now he is more involved in the team play. He is perhaps less dangerous in the penalty area, but he works a lot for the team." 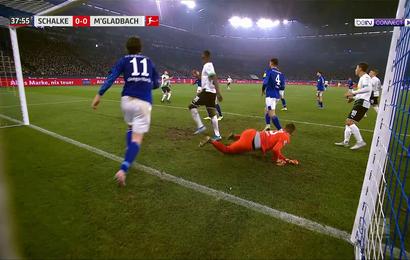 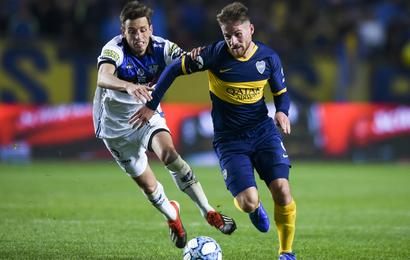