Captain Ramos lined up for his national team for the 167th time, as they played a Euro 2020 qualifier against the Faroe Islands.

The appearance also moved him into the top 10 for the most-capped internationals ever in a list that includes only three other Europeans - Italian Gianluigi Buffon, Latvian Vitalijs Astafjevs and Casillas.

Ramos, 33, made his debut back as an 18-year-old against Chile in 2005, becoming the youngest player to debut for Spain in over half a century.

He was an ever-present at right-back during the FIFA World Cup triumph in 2010, won the European Championship twice with his country and is also in the top 10 of Spain's leading scorers.

Another to make his international bow as a teenager, Casillas was part of Spain's Euro 2000 squad having made his debut earlier that year.

Casillas became La Roja's number one at the World Cup two years later and held onto his spot between the posts until 2016.

Xavi's former Barcelona team-mate Iniesta will most fondly be remembered as the man who finally brought the World Cup to Spain after scoring the extra-time winner in the final against Netherlands in 2010.

Iniesta landed the Player of the Tournament award at Euro 2012 and continued to star for Spain until his retirement from international football after the 2018 World Cup.

The only player in this list not to have played for Spain this millennium, goalkeeper Zubizarreta first pulled on the La Roja jersey in 1985.

He featured in four successive World Cups for his country and retired in 1998 as Spain's most-capped player - a record that was only broken in 2011 by Casillas. 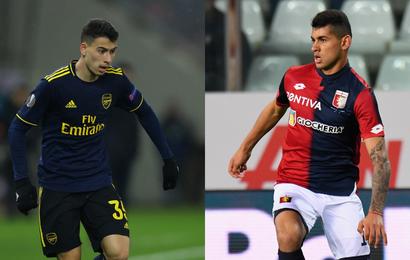 The young guns set to light up Copa America 20201 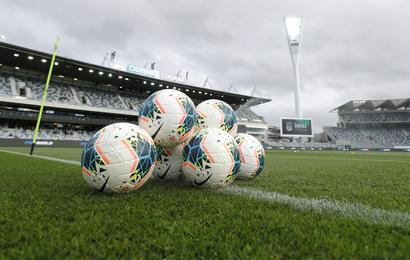