Northern Ireland claimed a comprehensive 4-0 win over Azerbaijan to move above its opponent into second in FIFA World Cup qualifying European Group C.

Azerbaijan had been touted as potentially a tricky visitor considering it had been unbeaten going into the match, but Northern Ireland made light work of Robert Prosinecki's men and fired a real warning to its rival.

Northern Ireland looked purposeful and lively for much of the first half and deserved their breakthrough, Kyle Lafferty providing a clinical finish to breach the Azerbaijan defence for the first time in qualifying.

It did not have to wait long for a second either, as Gareth McAuley headed in just before the break to give Azerbaijan a proverbial mountain to climb in the second half.

Conor McLaughlin added a third with his first international goal 24 minutes from time to effectively kill off any chance of an Azerbaijan comeback and Chris Brunt rounded off an impressive performance from the hosts with a late goal.

The victory saw Martin O'Neill's men move level with Azerbaijan on seven points but take second spot behind Germany by virtue of a better goal difference.

O'Neill insisted in the build-up that Azerbaijan's visit was not a "must-win" for Northern Ireland, but the hosts began like a team that thought otherwise, exerting pressure with a series of high balls into the box.

McLaughlin provided one of those crosses after cleverly cutting inside his opposing full-back and saw Shane Ferguson smash into the side-netting as he met the ball at the back post.

Brunt went close shortly after, heading into the hands of Kamran Agayev while enduring a nasty clash of heads with Maksim Medvedev.

The injury caused a brief lull in Northern Ireland's play, but it was able to find its stride again when Lafferty netted after 27 minutes, the forward slamming home from 12 yards after Jonny Evans flicked on Josh Magennis' throw-in.

The hosts then doubled their advantage five minutes before the break, McAuley finding the top-left corner with an emphatic header after Brunt's excellent right-wing cross.

O'Neill's men appeared increasingly happy to sit back and absorb pressure after the break and Azerbaijan did eventually craft a decent opportunity, though Arif Dashdemirov fired over after Afran Ismayilov's back-heel found him on the edge of the box.

Northern Ireland capitalised on that let-off shortly after, as McLaughlin met Oliver Norwood's corner and headed in at the near post.

The hosts then wrapped things up seven minutes from time, as Brunt's fierce low drive took a slight flick off captain Steven Davis and beat Agayev.

Next Marquez the hero as Mexico trumps US
Read 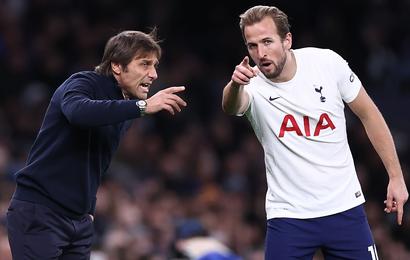 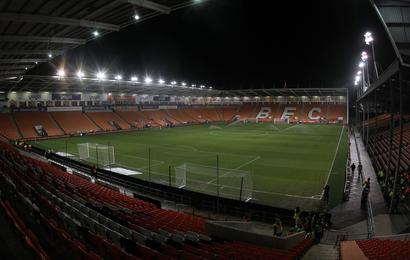