Martinez scored a stunning first-half hat-trick at the Alamodome as Lionel Scaloni's men ran riot in the opening 45 minutes.

Inter forward Martinez was the star, netting three times and also helping Argentina – without the suspended Lionel Messi – win a penalty that was converted by Leandro Paredes.

Martinez came off at the break after putting Argentina in complete control as they saw out a comprehensive victory.

It was quite the way for Mexico to be handed their first defeat under head coach Gerardo Martino, who took over in January.

Mexico could have been awarded an early penalty for a handball, but instead fell behind in the 17th minute.

Martinez received a pass from Paredes 30 yards from goal, running at the Mexico defence and beating three markers before placing a left-footed strike into the bottom corner.

Exequiel Palacios put in a beautiful throughball for Martinez's well-timed run, the forward producing a first-time finish into the bottom corner.

Argentina's incredible start continued when they were awarded a penalty for a Carlos Salcedo handball, the ball hitting the defender's outstretched arm after a Martinez flick.

Paredes stepped up and while Mexico goalkeeper Guillermo Ochoa got a hand on the spot-kick, it found the bottom corner to make it 3-0.

Martinez had Mexico panicking and it showed as he remarkably completed a first-half hat-trick.

The 22-year-old's first touch after a Palacios pass let him down but Nestor Araujo was unable to deal with the loose ball, Martinez claiming possession again before firing past Ochoa.

Martinez came off at half-time and Argentina almost struck again six minutes into the second half, Ochoa saving a strike from Rodrigo De Paul.

Substitutions impacted the rhythm of the contest, although Argentina were never in trouble after Martine's first-half heroics. 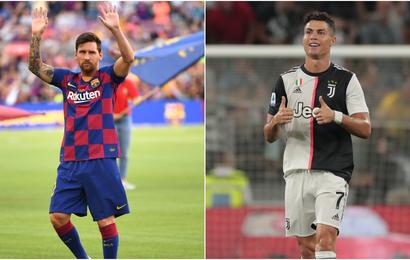 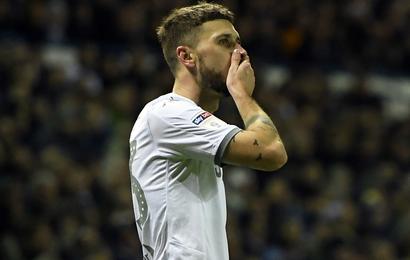 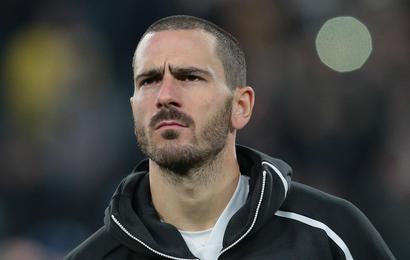