In a sport riven with spats and disagreements, a common goal has emerged since the world's top leagues ground to an abrupt halt.

With large parts of global society on government-imposed lockdowns to prevent the COVID-19 spread, sport is firmly on hold.

Yet it must resume eventually, and talks are taking place to determine when and how that can come about, with discussions ongoing about the possibility of behind-closed-doors Premier League games.

West Ham vice-chair Karren Brady last week questioned the implications for the English top division, and executives throughout the multi-billion-dollar industry will be considering their next steps.

Richard Cramer, a lawyer with UK-based sports law firm Front Row Legal, says relationships in football could be pushed to the brink.

But he believes it is realistic to be confident "that whatever decision is taken is definitely going to be the right one", given the experience of the decision-makers within clubs, national associations and the likes of UEFA and FIFA.

In an interview with Stats Perform, Cramer explained: "All the chief executives, the power-brokers within sport, will want to see everybody within their league or their own particular sector trying to agree on a unanimous basis, because what unanimous votes do is create certainty, and it eliminates those clubs that are feeling disenfranchised, which is usually the recipe for litigation. So, everyone is trying right now, I would imagine, to get full agreement.

"What we have seen which is so far very good is, number one, Premier League agree unanimous initial lockdown until April 3. Then they've agreed unanimously to go to April 30, and when they do resume, which will probably be I would imagine maybe June time - I think they're talking about June 1 - they'll want everybody within the Premier League, all the clubs, all the chief executives, to go with a unanimous vote on that one. And it's the same with the EFL [English Football League].

"Then you've got all the governing bodies - the Football Association, the EFL, the Premier League, FIFA, UEFA - and all of those organisations will want to work as one unit, which is quite unusual really because usually there are tensions and those organisations might be at loggerheads.

"But in a perverse sort of way, this unbelievable scenario we are in now might bring a closer unity between all sports and between clubs."

According to Cramer, any outlier in discussions where there is otherwise consensus may ultimately be shouted down, and the greater the unity, the less the threat of legal action at the end of this period of unprecedented disruption.

"If in the end an individual club is not happy with the decision, they may just be so marginalised that they've got no support from anybody, so their protests or their grievances might not carry a great deal of weight," said Cramer.

"So, because we're in such a unique scenario, I actually think litigation is probably highly unlikely if the governing bodies make the correct decision.

"That, I think, is where probably everybody will want to go with this, but relationships are going to be tested. There's no rule book on this one, but if everybody works together, I believe that common sense will prevail and we will make the right decisions." 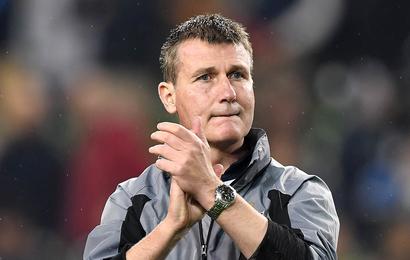 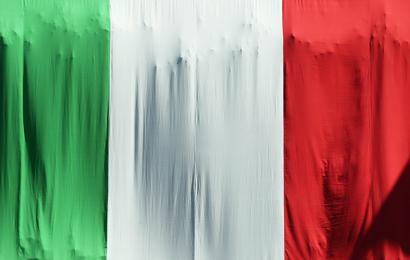 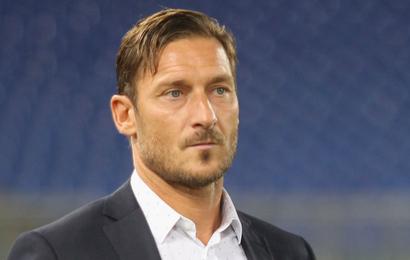