Lee Lim-saeng's side had been on a five-match losing run in all competitions stretching back to September, having surrendered a two-goal lead against Ulsan Hyundai last week.

A penalty from Yeom Ki-hun just past the hour mark was enough to end that streak and give Suwon its first three points of 2020.

Sangju Sangmu made it two wins in a row as it they held out for a 1-0 victory against Gwangju.

Kang Sang-woo's deflected effort after just five minutes was enough to sink Gwangju and lift the hosts into eighth.

There were nine minutes of stoppage-time at the end of the second half after Kim Hyo-gi required lengthy treatment, having seemingly been knocked unconscious after colliding with Sangju goalkeeper Hwang Byeong-geun.

Earlier, Gangwon and Seongnam played out an entertaining 1-1 draw at Gangneung Stadium.

Ko Moo-yeol put the home side ahead after 17 minutes, but Kwon Soon-hyung levelled 11 minutes after half-time with his first goal since joining Seongnam from Jeju United. 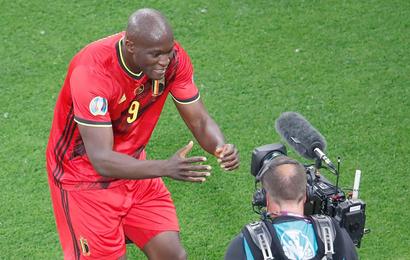 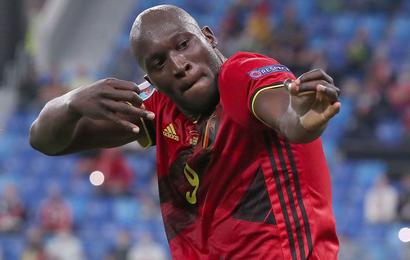 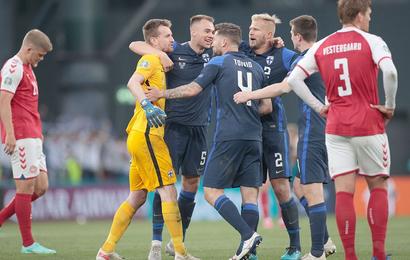 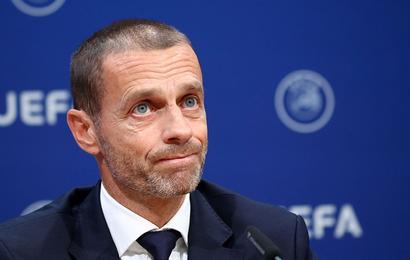 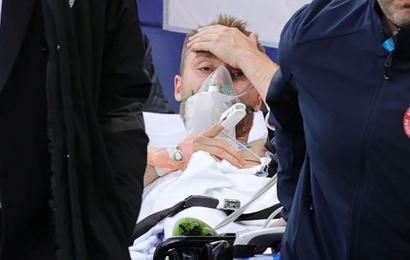 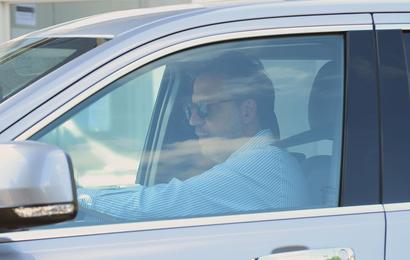 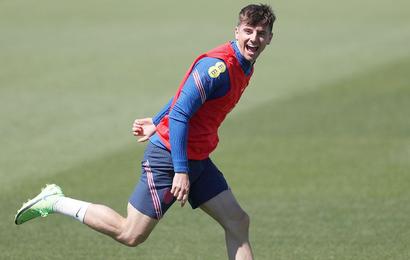