Juventus defender Martin Caceres is to undergo surgery on an Achilles injury, the Serie A champion confirmed.

Caceres left the field shortly after the hour mark during Juve's 1-0 win over Genoa on Thursday (AEDT) and subsequently underwent a series of tests.

Further investigation revealed a tear to the right Achilles, with Caceres now scheduled to go under the knife on Saturday (AEDT).

Caceres has been plagued by injuries this season, missing 15 matches through time on the sidelines.

Next Filipe Luis has ban for Messi challenge reduced
Read 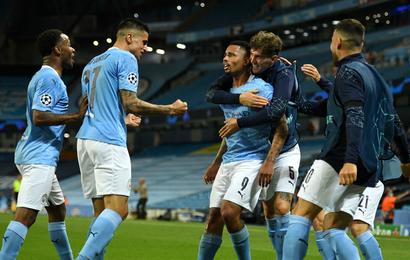 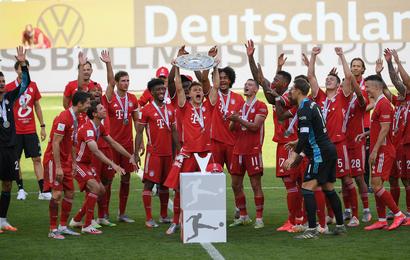 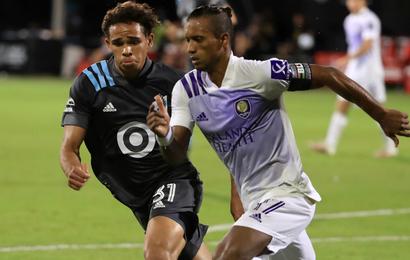 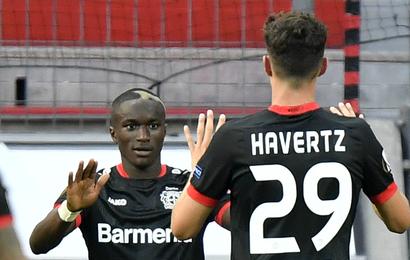