The 32-year-old had been heavily linked with the Serie A champion, who will still bring in Dani Alves from the Camp Nou club.

Mascherano has two years remaining on his Barca contract and is now set to stay with Luis Enrique's men, with Juve moving on to other targets.

"Barcelona will not sell, this is now a closed case," Juve director Giuseppe Marotta is quoted as saying by Marca.

"With Miralem Pjanic and Dani Alves we have started building the team for next season."

The Argentina international had revealed earlier this month that Barca was reluctant to let him leave and stressed he would not force an exit from the club he has represented since 2010.

Mascherano has won La Liga four times in his six seasons in Spain, as well as two Champions League crowns. 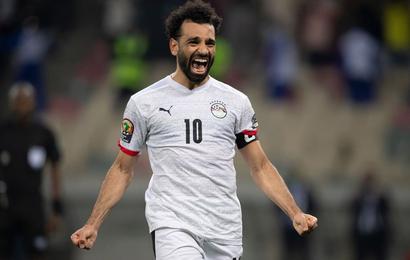 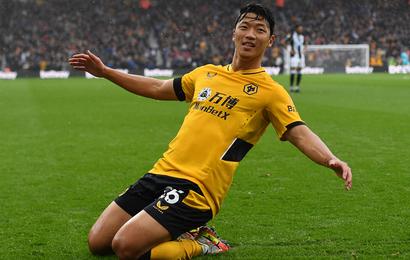 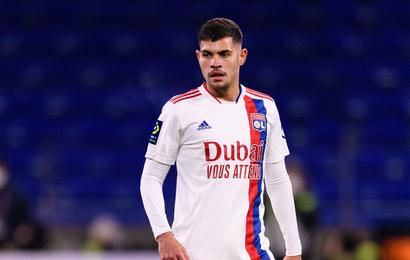