A few hours after Harry Souttar scored two goals on debut for Australia in its 5-0 World Cup qualifying win over Nepal, his brother, John, watched on as Scotland slumped to a second straight 4-0 EURO 2020 qualifying loss.

The elder of the two Souttars made his Scotland debut in the 4-0 loss to Belgium in early September, Harry's decision to play for the Socceroos consigning their international football journeys to opposite sides of the footballing globe.

When it comes to split family allegiances in international football, the brothers Souttar are in very good company, as this list reveals. 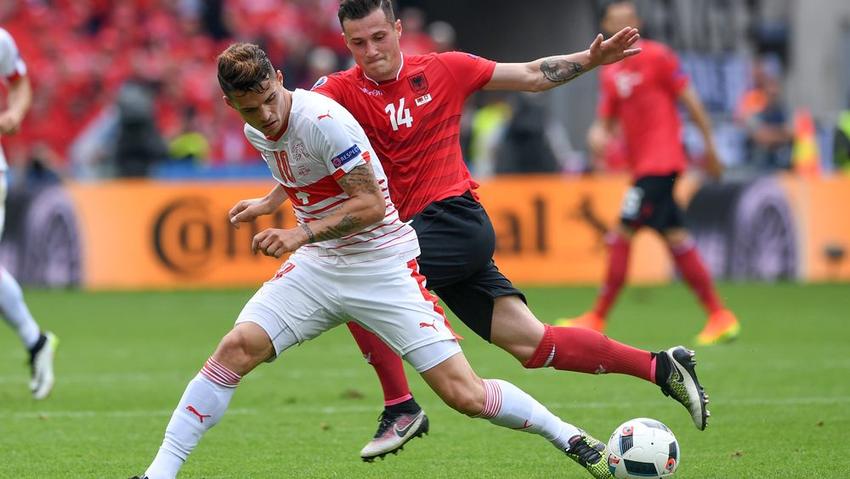 Arsenal midfielder Granit represented Switzerland at youth level, but was keen to represent Albania’s senior team, only to be put off by a reported lack of interest shown by the Albanian FA.

Instead the 27 year-old opted for Switzerland, while older brother Taulaunt pledged his allegiance to Albania three years later.

Granit has the international bragging rights over his older brother, with Switzerland winning 1-0 when the pair met at UEFA Euro 2016. 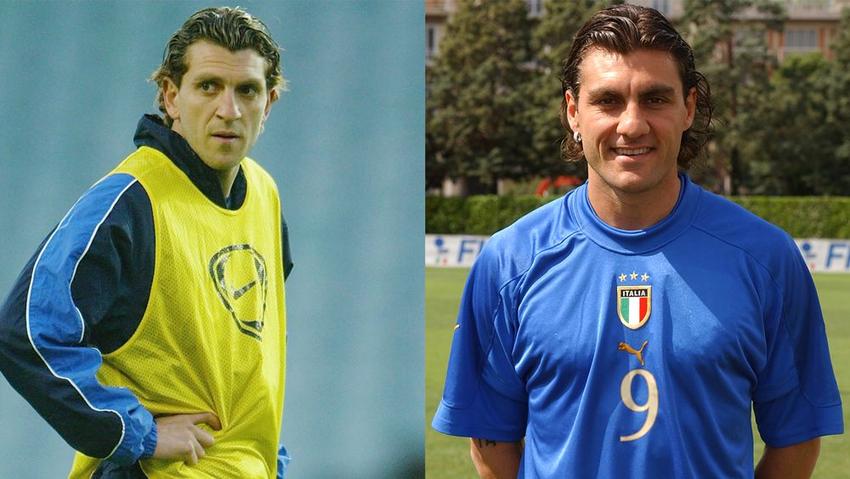 Despite growing up in Australia, Inter great Christian Vieri answered the call of his country of birth Italy leaving the Socceroos to dwell on what could have been.

Australia did have a Vieri in its ranks with Christian’s younger brother Max earning six caps.

The Boateng boys became the first siblings to face off at a FIFA World Cup when Kevin Prince’s Ghana took on Jerome’s Germany in 2010.

The pair met again at the 2014 World Cup, playing out a 2-2 draw as Ghana crashed out in the group stage, while Jerome went on to hoist the famous trophy for Germany. 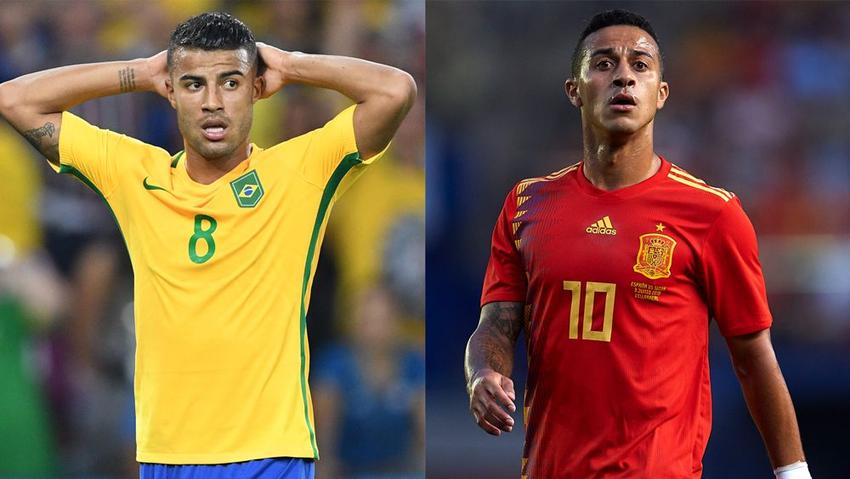 Thiago and Rafinha come from decorated football stock with their father Mazinho winning the 1994 FIFA World Cup with Brazil.

Rafinha opted to follow in dad’s footsteps and play for the Selecao, while Thiago chose Spain where he lived for most of his life.

The only trio on this list, Florient and Mathias Pogba both play for Guinea, while younger brother Paul bucked the trend and opted to play for France, a decision that yielded a Jules Rimet trophy, as Les Bleus claimed the 2018 FIFA World Cup. 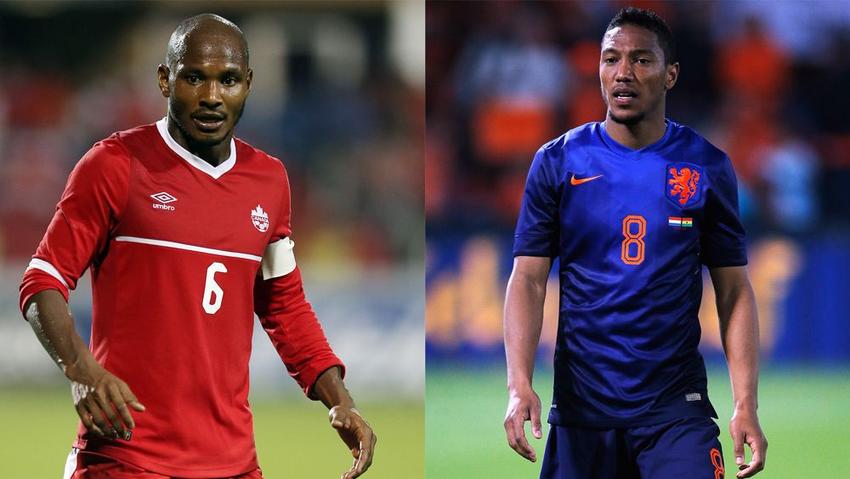 Despite being born and raised in Canada, Eintracht Frankfurt midfielder Jonathan De Guzman pledged his allegiance to the Netherlands in 2008, while his older brother Julian holds the record as Canada’s all-time most capped player.

Julian became the only Canadian to play in LaLiga when he signed for Deportve La Coruna in 2005.

Five-time Ligue 1 goalkeeper of the year Steve Mandanda has cemented himself as one of France’s great goalkeepers, overshadowing the career of his little-known brother Parfait who plays for Congo.

Australia’s greatest goalscorer Tim Cahill had the honour of captaining his country, and he’s not the only member of the Cahill household to achieve the feat. Older brother Chris wore the captain’s armband for Samoa, scoring twice in three appearances. 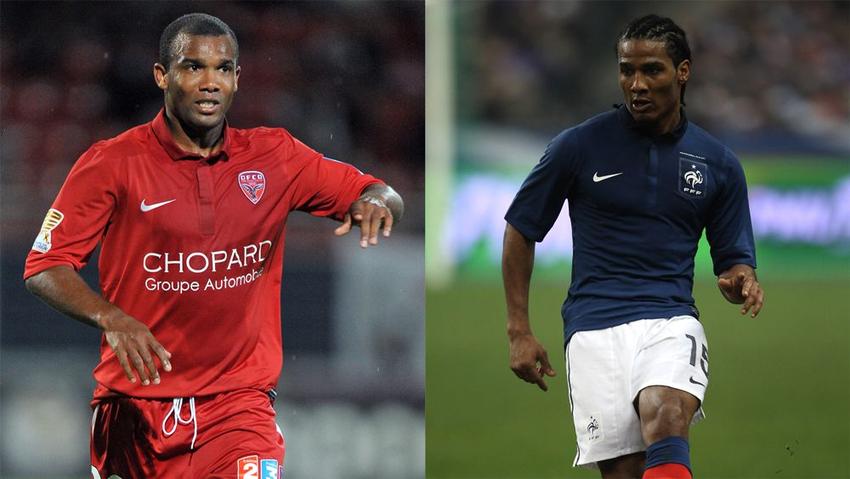 Florent Malouda earned 80 caps for France, while brother Lesly made a single appearance for French Guiana in 2012.

Technically the pair have also represented the same country after Florent controversially switched allegiances and played for French Guiana, a non-FIFA association nation, after a five-year exile from Les Bleus.

Next The facial hair-name XI
Read