A meeting of UEFA delegates served to have a profound effect on the way the football calendar will be played out. European club football entered a continent-wide shutdown across its major leagues over the past week, making the completion of 2019-20 competitions on schedule a virtual impossibility.

These circumstances made moving the European Championship an obvious course of action and Euro 2020 has been put back 12 months to 2021, where it will occupy the same June-July timeslot.

Club season WILL finish by 30 June 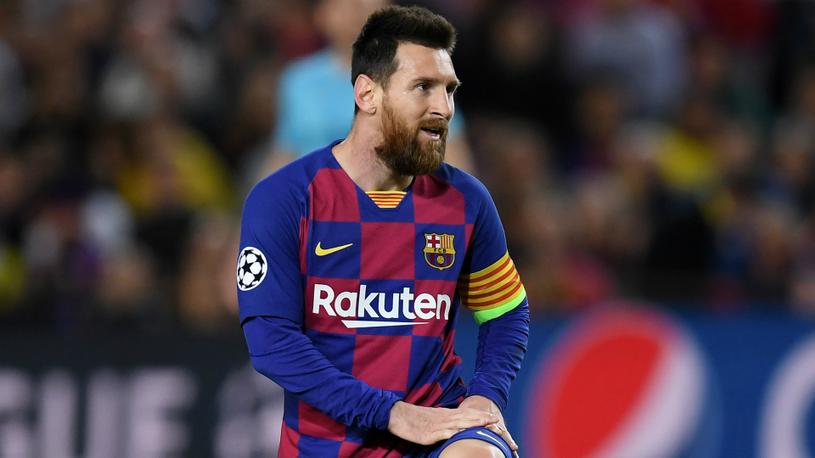 UEFA announced a commitment to see all European and domestic club competitions for the 2019-2020 season completed by 30 June.

After discussions during a video conference convened by UEFA, it was announced Euro 2020 would be postponed by 12 months to account for the impact of the coronavirus pandemic upon the sporting calendar. 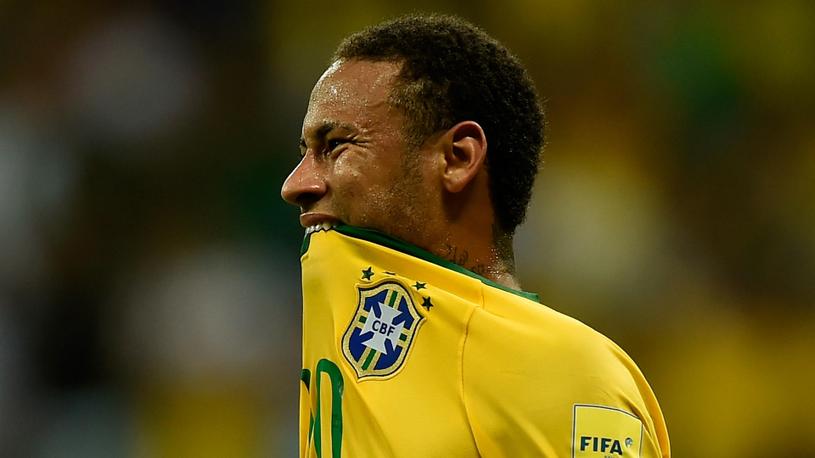 Argentina and Colombia had been due to stage the tournament this year, but South American football's governing body has opted to delay by 12 months in light of the coronavirus pandemic.

It means CONMEBOL taking parallel steps to UEFA, which postponed Euro 2020 until 2021 on Tuesday – a decision the two federations acknowledged had been taken in co-ordination with one another. 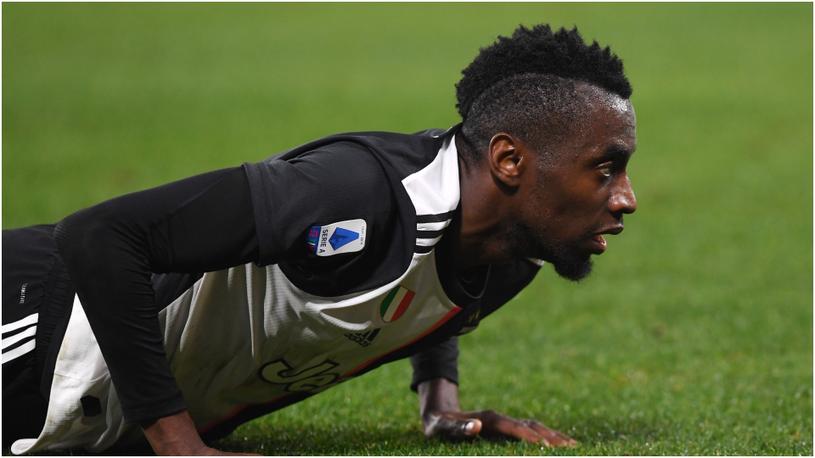 Matuidi is the second Juve to be diagnosed with the virus after Daniele Rugani was confirmed as its first case last week.

Like Rugani, Matuidi's test has come back positive despite the player not developing any symptoms; however, he had already been in isolation since his team-mate's diagnosis. 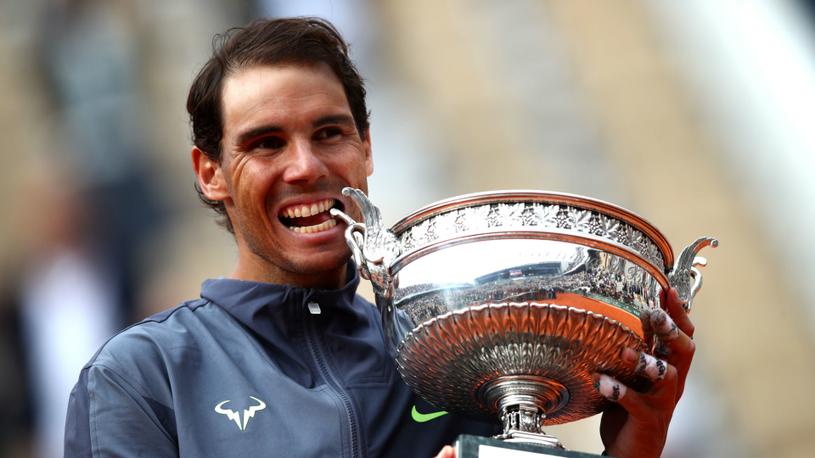 The French Open has been postponed and will be played in September and October, tournament organisers have announced.

Just hours before the first match in Lahore, the final four of the Pakistan Super League were told the competition is suspended.

The Pakistan Super League semi-finals have been called off due to the coronavirus pandemic.

The decision was announced just hours before the first match was scheduled to take place in Lahore. 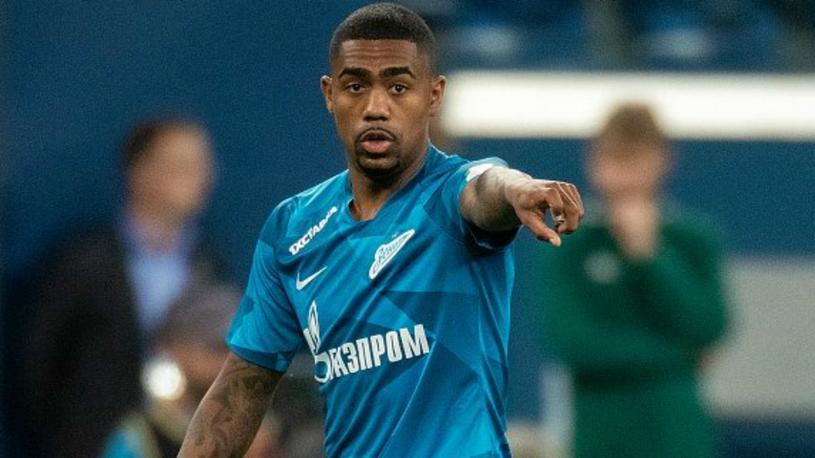 It comes after the number of confirmed cases of coronavirus in the country reached 93.

An RFU statement on Tuesday said all matches under their control between March 17 and April 10 would be suspended.

Next Turkish Super Lig kicks on this weekend on beIN
Read