The 40 most bizarre jobs post-football career

Baffling as the move may seem, the 37 year-old is not alone. Here are 13 other code hoppers who decided to take their skills to another sport.

Wendell Lira – From football to FIFA

When injury forced Wendell Lira into retirement at 27, the Brazilian settled for the next best thing – a career playing video games.

The now pro FIFA player takes a serious bragging right to the virtual game, winning the Puskas Award for his sublime goal for Goianesia in 2015. 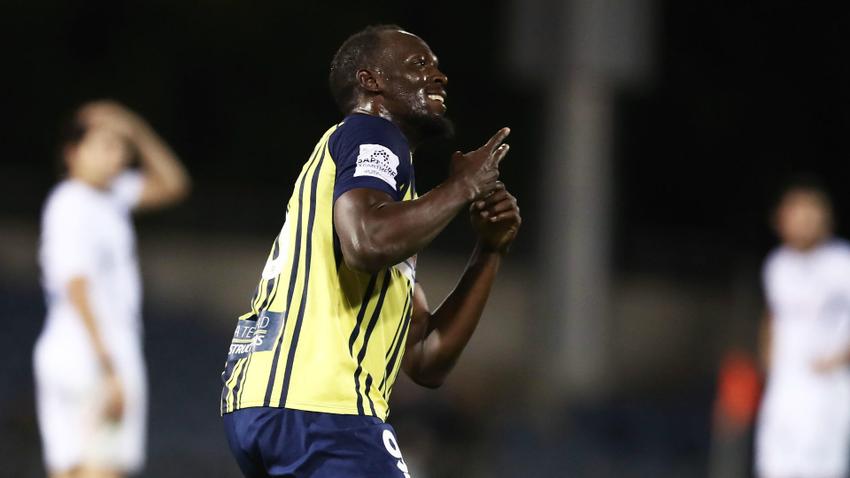 Fans couldn’t wait to see the world’s fastest man terrorising defences, but unfortunately Usain Bolt’s dream to be a professional footballer was short-lived.

Bolt trained with a couple of European clubs, including German powerhouse Borussia Dortmund, before an unsuccessful trial with A-League side Central Coast Mariners prompted the Jamaican to retire.

Former Crew Alexandra goalkeeper Stuart Tomlinson bulked up in retirement to pursue a career in WWE wrestling under the alias ‘Hugo Knox’.

One look at Tomlinson’s physique will tell you how seriously he was taking the dream.

Despite the serious gains WWE opted to release Tomlinson from his contract two-years in.

Here he is training with former UFC champion Jose Aldo.

From politics to modelling, Andriy Shevchenko’s tried it all in retirement before Ukraine’s most recognisable footballer pursued a career as a pro golf, competing at the Kharkov Superior Cup in 2013. Nicknamed ‘the troll hunter’ Woodhouse became British light-welterweight champion in 2014 and boasts a record of 22 wins from 29 fights. Not bad. 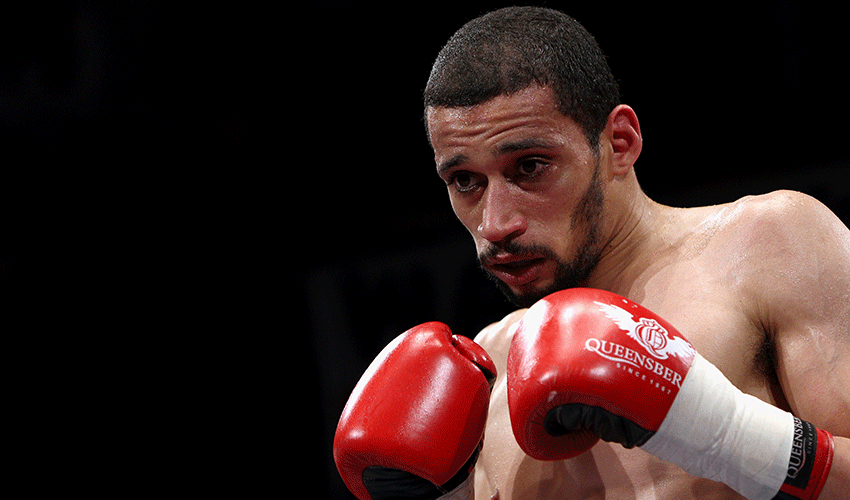 Like fellow goalkeeper Stuart Tomlinson, Tim Wiesse dabbled in professional wrestling after hanging up the gloves. 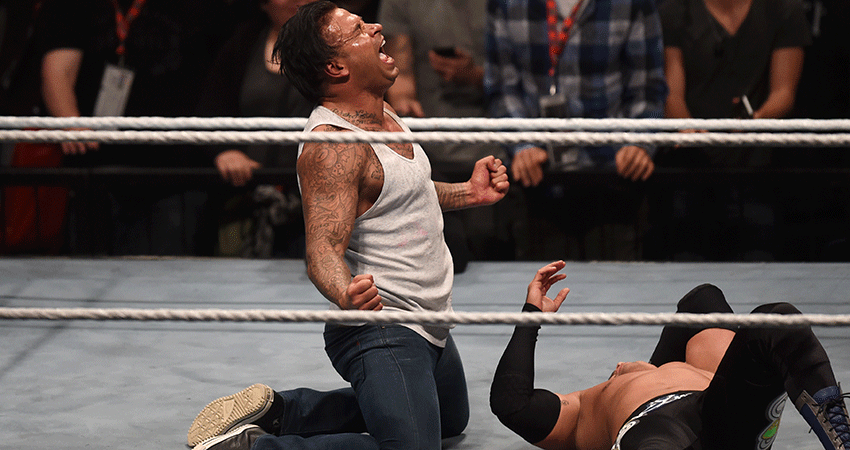 The former Werder Bremen man stacked on 40 kilograms of muscle for the endeavour but his WWE career has yet to really take off.

Jarryd Hayne – Rugby to football via the NFL

The ultimate code hopper, Jarryd Hayne cemented himself as one of the National Rugby League (NRL)’s biggest stars before heading to the United States to pursue a career in the NFL. 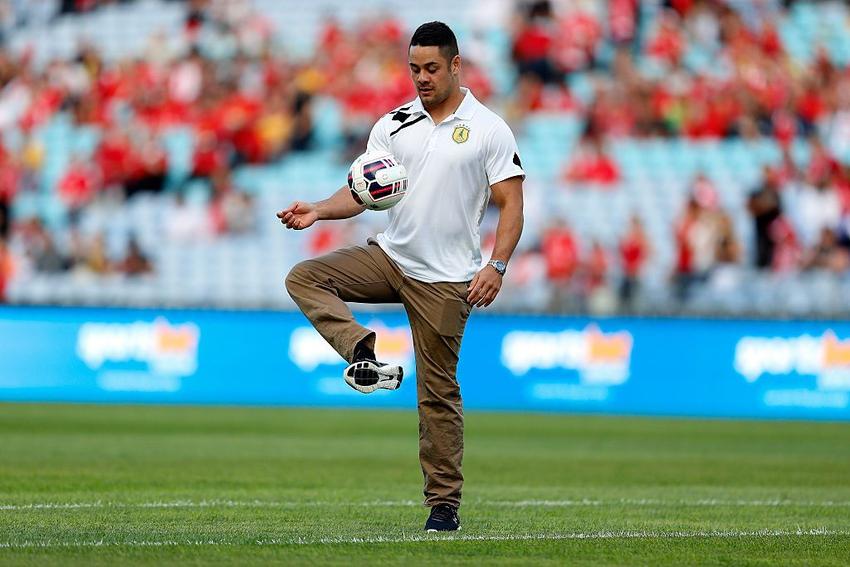 Hayne’s big NFL dream slipped through his fingers when he infamously dropped a catch for the San Fransisco 49ers and the 31 year-old now plays football for a club team on the New South Wales central coast. 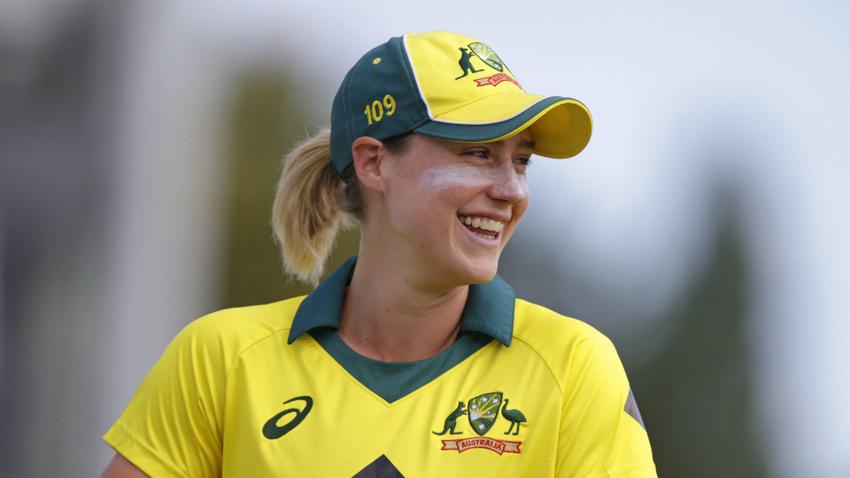 Most athletes wait until retirement to change sports, but most athletes aren’t Australia’s Ellyse Perry. The 28 year-old played for the Australia's national cricket and football team simultaneously, scoring for the Matildas at the 2008 Asian Cup.

Unlike Curtis Woodhouse, a career in boxing didn’t take off for Manchester United legend Rio Ferdinand. 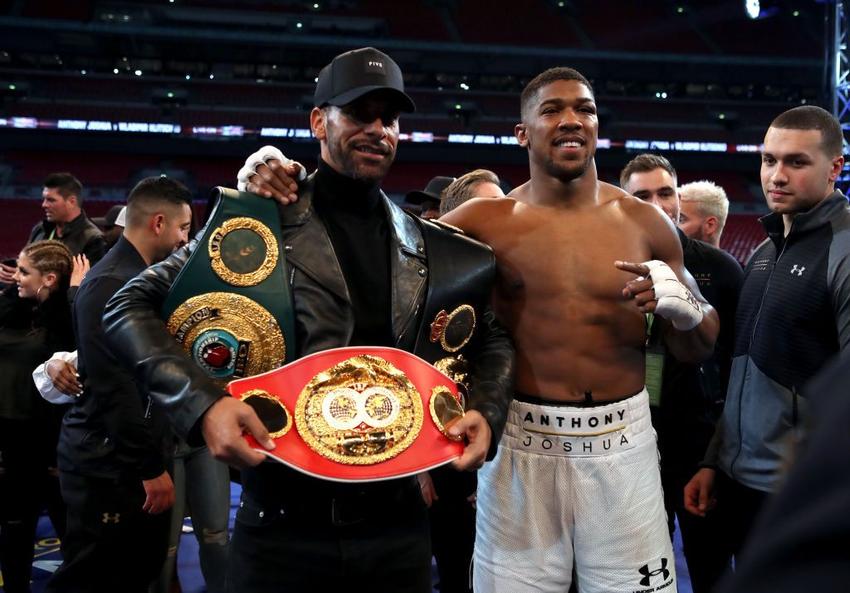 The 39 year-old reluctantly retired before getting a professional fight after his boxing license was denied by the British Boxing Board of Control (BBBofC).

Paolo Maldini won it all with AC Milan and Italy and the defender looked set for another fruitful career in professional sport when he qualified for the Aspria Tennis Cup in Milan in 2017. 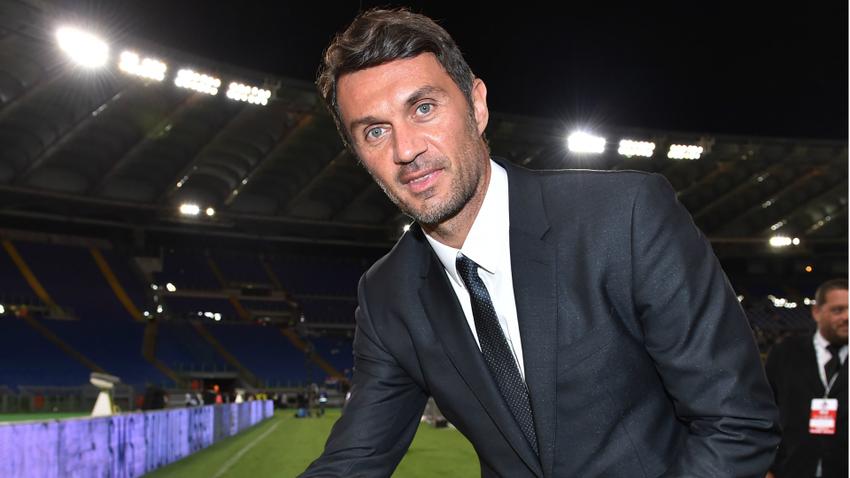 Maldini teamed up with Stefano Landonio for the professional doubles tournament, but the pair were humbled in the first round, losing to Tomasz Bednarek and David Pel in 42 minutes.

Maldini conceded after the defeat that it might have been been his first, and final professional tennis match.

Sir Ian Botham is widely regarded as one of England’s greatest cricketers, but the all-rounder also had a promising career in football. 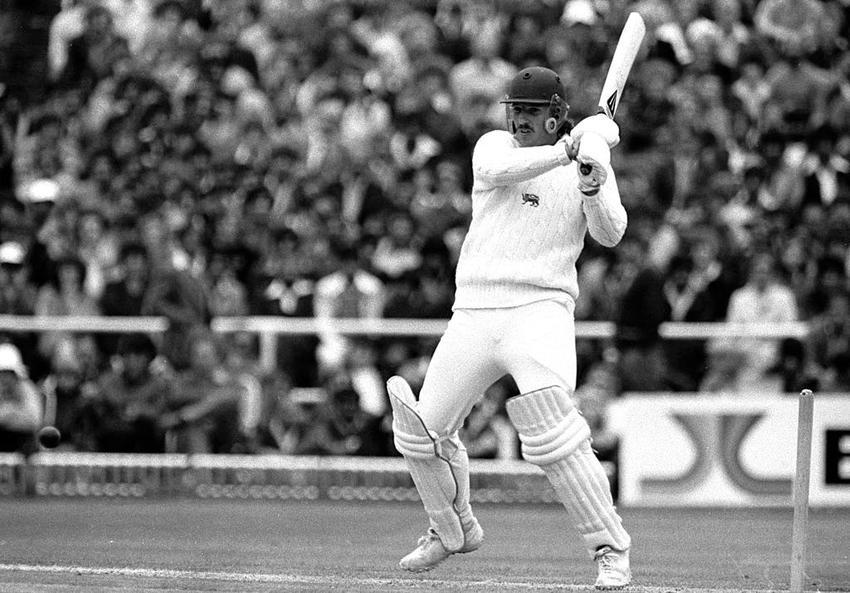 ‘Beefy’ played for Scunthorpe United and Yeovil Town from 1978-1985, before giving it away to pursue cricket full-time. 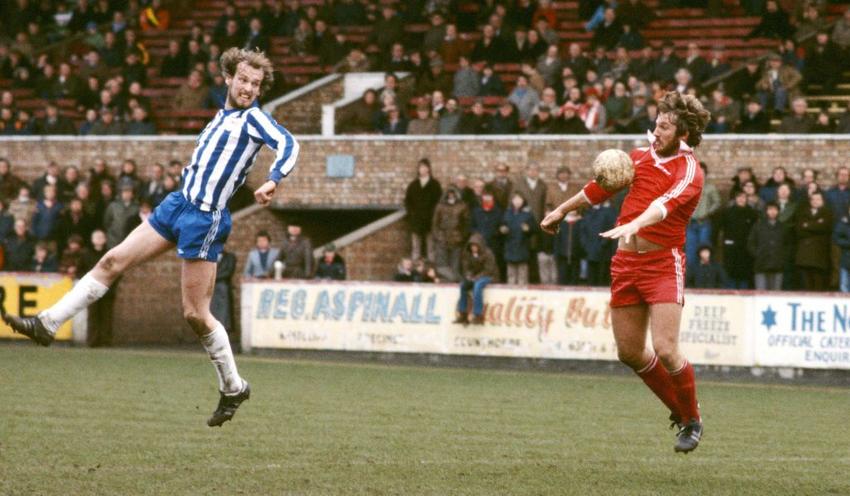 With a 20-year career under his belt, Norwich great Grant Holt kicked off a new career in professional wrestling in 2018, winning his debut with debut for the World Association of Wrestling (WAW).

The former striker won his debut – a 40-man Royal Rumble and Holt has his sights set on the WWE.

Whats your odds for me to win a belt in the WWE. 😁. https://t.co/GZkkpUq1ED

Next Emre Can not happy at Juventus
Read 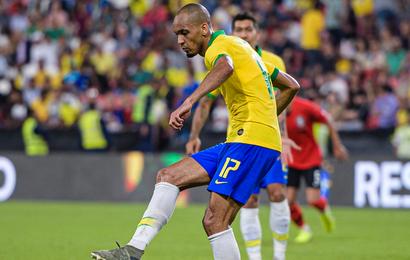 Morelos seals the win for Rangers 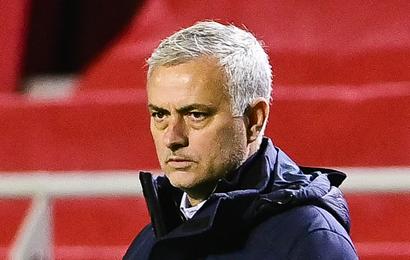