The visitors, who had dominated the first half only to trail 10-6 at the break, looked set to prevail after a moment of magic from replacement fly-half Trinh-Duc helped set up a Chris Ashton try with 14 minutes remaining.

Toulon, which saw two huge refereeing calls go against it in the opening period, led 19-13 when Trinh-Duc converted Ashton's score and added a penalty.

However, Trinh-Duc then failed to find touch with a clearing kick in the 75th minute and Conway capitalised spectacularly, producing a slaloming run infield off the left wing to score a try that Ian Keatley converted to seal victory.

Toulon felt it might have had a penalty try in the first minute when Simon Zebo knocked the ball out of Ashton's hands, but referee Nigel Owens determined there had not been a deliberate knock-on from the Munster wing as the pair collided in the in-goal area.

Zebo was hurt in the incident and made an emotional early exit from his final European game at Thomond Park after Anthony Belleau had kicked a penalty and a drop goal to put his side 6-0 up.

Munster could easily have been much further behind, but was able to respond thanks to an opportune Conor Murray score that took several minutes to confirm.

The Ireland scrum-half cheekily sneaked around the back of a Toulon ruck to grab the ball and dot down. He would normally have been offside, but the ruck was deemed over due to Guilhem Guirado having knocked on prior to Murray's quick thinking.

Keatley converted the try and added a penalty before the break to make it 10-6.

If Munster had been fortunate to be ahead, it was certainly stronger early in the second half with the wind at its back and Keatley extended its lead with another three-pointer after 56 minutes.

Semi Radradra dropped the ball agonisingly short of the line three minutes later, with Mathieu Bastareaud screaming for a simple inside pass, but a penalty from Trinh-Duc cut Toulon's deficit to four points once again.

Trinh-Duc's delayed pass, adjudged flat rather than forward after another television match official review, then put Bastareaud through a gap and Ashton steamed up in support to score his 39th try in the competition.

A penalty from Trinh-Duc stretched Toulon's lead, but Conway's magnificent solo score proved the difference between the sides, Keatley's simple conversion enough to earn Munster a last-four meeting with either Clermont Auvergne or Racing 92. 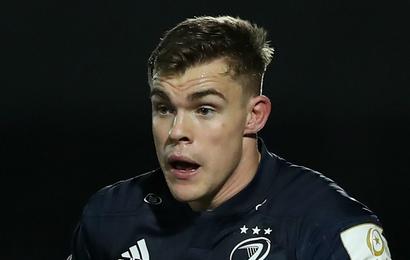 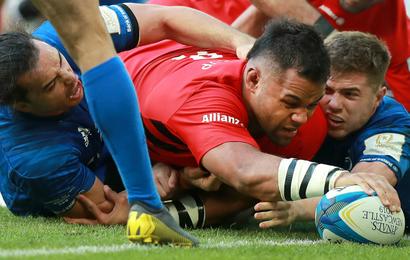 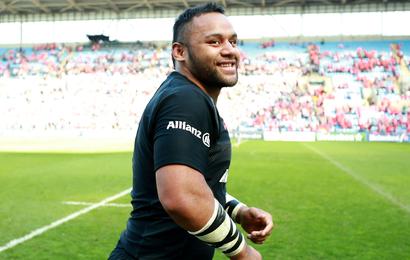 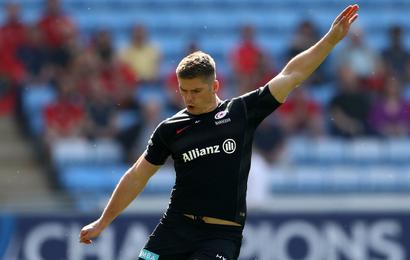 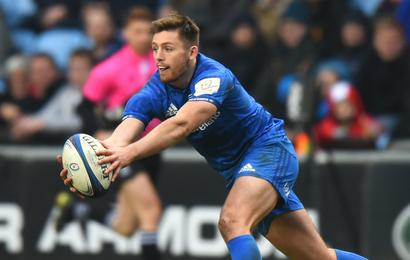 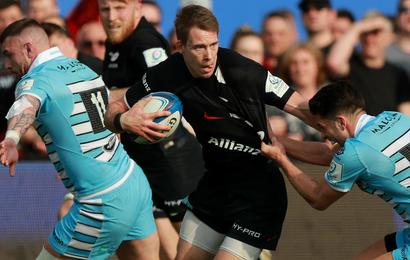 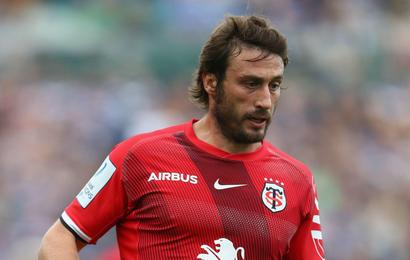 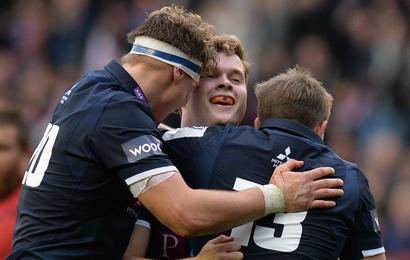